The focusing system your camera uses makes a big difference to its effectiveness. If you want to get the most out of your camera’s autofocus then it’s important to know how it works. It’s also helpful to understand the differences between phase detection and contrast detection autofocus (AF), as these are the two systems used in modern digital cameras.

For example, if you’re into portrait photography and like to use prime lenses and wide apertures then accurate focusing is critical. You need accurate autofocis to get the model’s eyes in focus in portraits like this one, taken at f1.2 with a 56mm lens. 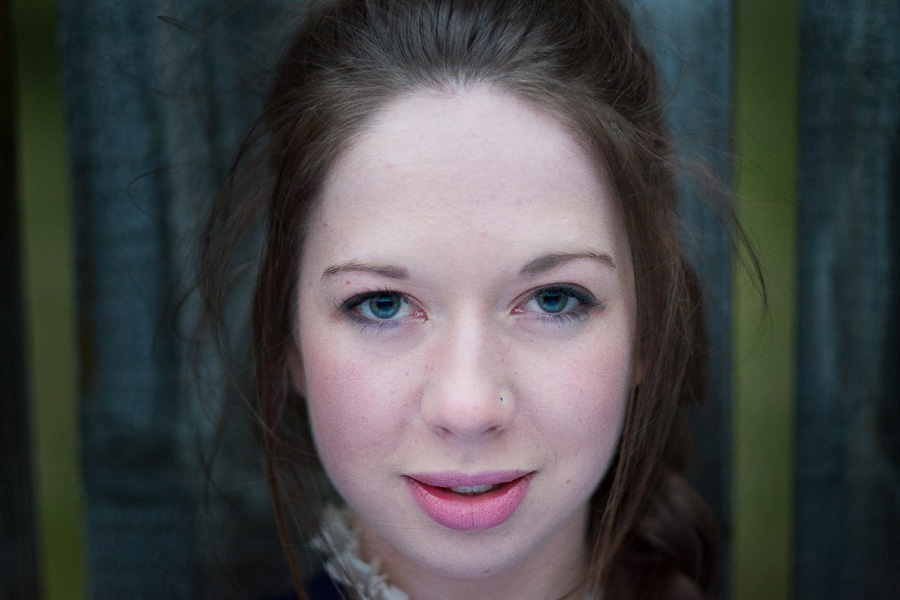 If you don’t know why this is then read my article How to Focus at Wide Apertures.

But if you’re into wildlife or sports photography, or anything that uses the AF tracking and continuous focusing abilities of your camera, then phase detection AF works better. 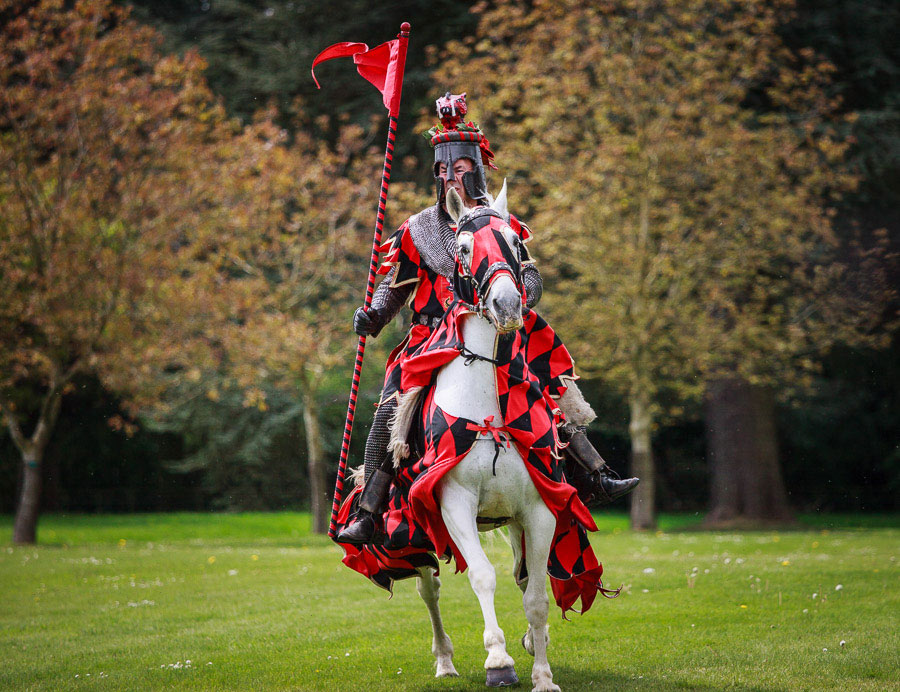 It should also be noted that cameras and lenses work together when it comes to AF performance. Both Canon and Nikon make high-performance super telephoto lenses that are designed to get the most out of the AF systems on their high-end cameras. That’s why so many professional sports photographers use one or the other.

Some cameras use a hybrid of the two systems. For example, a digital Single Lens Reflex (SLR) camera may use contrast detection AF in Live View or movie mode and phase detection AF when you look through the viewfinder.

In an SLR camera light passes through the lens, hits a reflex mirror and is reflected up through a pentaprism and out through the viewfinder. The aim of this type of camera design is to show you exactly what the lens is seeing in the viewfinder. It avoids the parallax errors you get at close focusing distances with rangefinder and twin lens reflex lens cameras.

The advantages this gave to photographers meant that the SLR camera became the camera design of choice for most photographers around 50 years ago. That has never been seriously challenged until the rise of mirrorless cameras. Many mirrorless cameras continue to use the SLR type design (with the electronic viewfinder in a hump in the center of the body) even though they are not, strictly speaking, SLR cameras as they don’t have a reflex mirror.

The centre of the camera’s mirror is translucent and a sub-mirror behind it reflects light down into the base of the camera body, where the AF sensor unit is positioned (the photo below shows the AF unit from the Canon EOS 50D). This is the heart of the phase detection AF system. 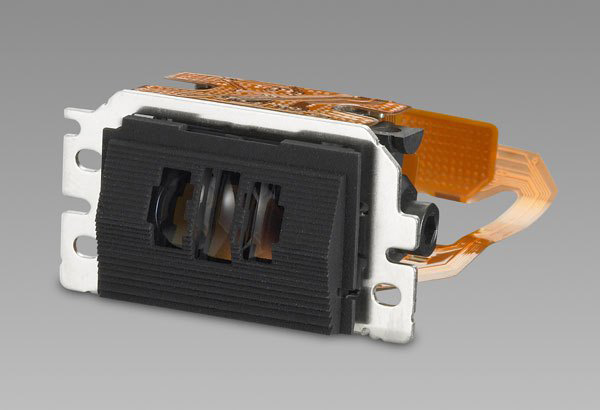 This diagram shows the paths of light through the camera body when the reflex mirror is in the down position. The mirror reflects light up into the pentaprism and out through the viewfinder. Some of the light is also reflected downwards towards the AF sensor. 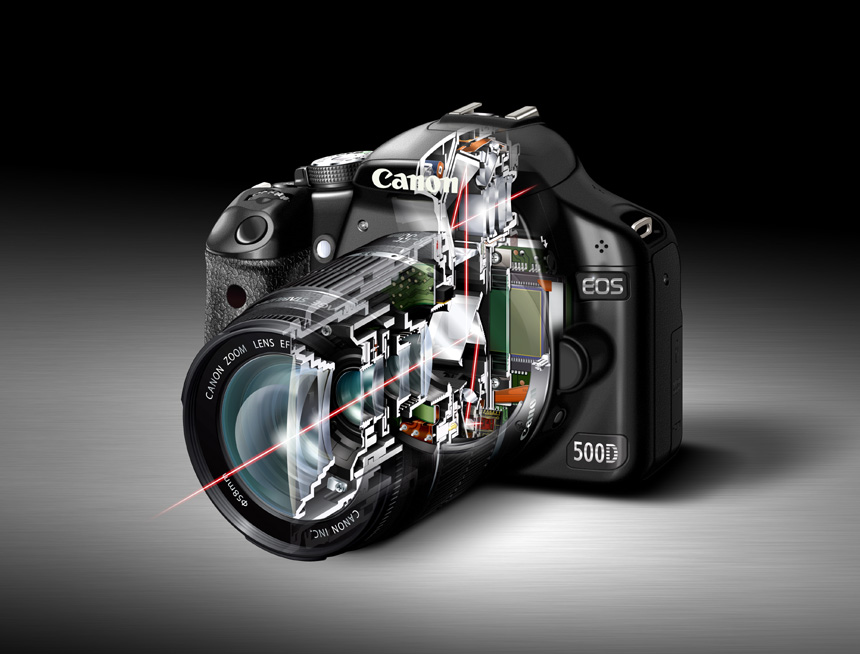 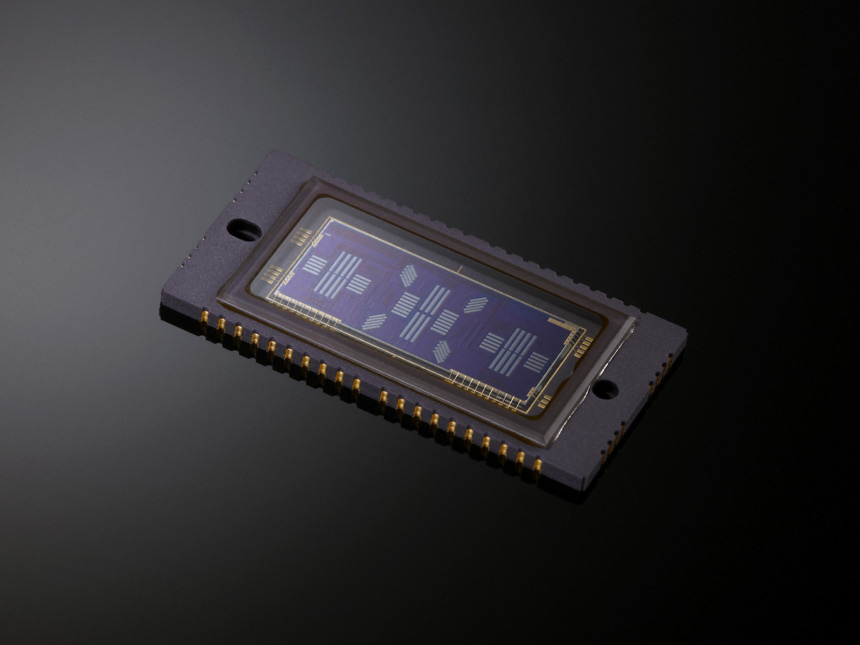 In an SLR camera the light reflected from the sub-mirror is split into two separate images by prisms and microlenses in the AF sensor unit, each aimed at two lines on the AF sensor corresponding to the active AF point.

The distance between the two images tells the camera how much the lens is out of focus.

The AF unit works out how far to move the lens to bring the subject into focus, and in which direction, then drives the lens to that position. It’s fast and (within limitations, see below) precise, making it ideal for tracking fast moving subjects.

These are the main limitations of phase detection AF.

It doesn’t work as well in low light. The camera needs light to focus and the less of it there is, the more difficult accurate focus becomes. This applies to contrast detection AF as well.

It may not be able to focus accurately on low contrast subjects. This also applies to contrast detection AF.

But, in the real world, cameras and lenses are made to set tolerances. Such precision is too expensive and time consuming to achieve. If your particular camera and lens are at the extremes of their tolerance then it’s possible that the lens will focus slightly in front of or behind where the camera thinks it is focused.

This can result in focusing errors when using lenses at wide apertures (with their narrow depth of field). Most mid-range and high-end digital SLR lenses let you calibrate your lens to cancel out focusing errors.

But it doesn’t work in Live View or movie mode. In those modes, the camera’s mirror is flipped up to allow the light from the lens to reach the sensor in a continual feed. Light no longer reaches the autofocus unit.

This diagram shows the path of light through an SLR camera body in Live View or movie mode. The reflex mirror in the up position. The path is exactly the same through a mirrorless camera body. 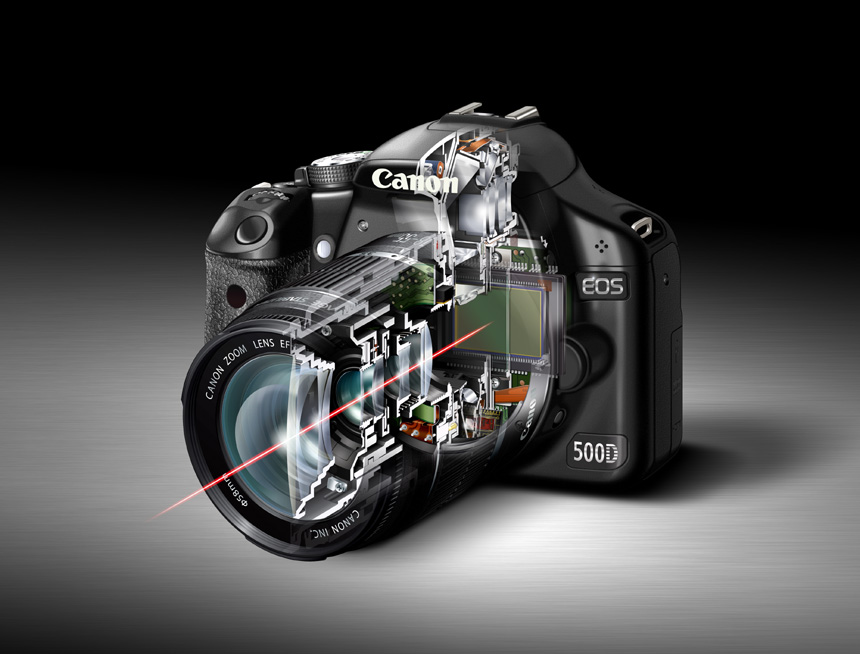 Mirrorless cameras don’t have AF sensors. Instead they take a reading from the camera’s sensor. Digital SLRs also take readings from the sensor when in Live View or movie mode.

Different manufacturers tackle this in different ways. So let’s take a look at how Fujifilm and Canon do it.

Fujfilm achieved this by adding pixels that are masked so they only receive light from one side of the lens.

Reviews of Fujifilm’s system indicates that it works well, but is yet to achieve the speed and tracking accuracy of high end Canon and Nikon cameras.

Canon’s newest technology is called Dual Pixel CMOS AF. Each pixel on the camera’s sensor is made from two photo diodes. One diode gathers light, the other is used for phase detection AF. Canon uses this technology in movie mode, to help the camera track moving subjects while shooting video. It is also used in some M series mirrorless cameras.

Contrast detection AF works by analyzing pixels on the camera’s sensor. It works on the basis that the subject is in focus when contrast is highest. To find that point it has to push the focusing point of the lens back and forth.

As a result contrast detection AF is slower than phase detection AF. But it’s far more accurate at focusing on still subjects. There is no need to calibrate your lens as there are no mechanical focusing errors.

This relative lack of speed doesn’t really matter when shooting still subjects. But it makes a big difference when tracking moving subjects. Especially when you consider that the camera has to push and pull the lens to lock focus. That’s why camera manufacturers have come up with different solutions for implementing phase detection AF in mirrorless cameras and in digital SLRs in Live View or movie mode.

The topic of autofocus can get quite complex. Understanding it fully requires a depth of technological understanding that most photographers (myself included) don’t have. This article is a simplification of the basic principles. It should help you understand how different autofocus systems work, and what the pros and cons of each type are. If you have any questions or comments about autofocus then please let us know in the comments below. 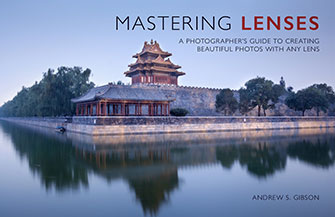