Have you ever heard about long exposure photography? Even if you haven’t, I’m certain that you’ve seen many images where this technique has been used. However, you might have thought it was an effect made in post-processing software such as Adobe Photoshop.

In this article you’ll learn the technique used to create these dream-like images and I’ll teach you how to achieve them without using any filters.

What is long exposure photography?

Long exposure photography has become an incredibly popular technique during the last years. Take a quick look through your social media and I’m sure that you’re going to stumble upon at least one image where the technique is used.

In simple terms, long exposure photography is a technique where you use a slow shutter speed. I’ve had many discussions with fellow photographers trying to figure out when an image goes from being a regular image to a long exposure. The main debate has been about the visual aspect (we will come back to this in a minute). But what we all seemed to agree on is that a long exposure begins when you’re no longer able to capture a sharp handheld image.

So, what’s so special about using a slow shutter? Since the camera’s shutter remains open for a longer time, more motion is registered; meaning the camera is able to photograph movement. Typically, this is a technique used in landscape photography when there are moving elements such as waves, rivers or quick clouds. It’s also a popular technique in other genres, like street photography and portrait photography.

An easy way to understand how shutter speed works is to place the camera on a tripod in the living room and take a series of images when someone walks quickly past the camera. Start by using a relatively quick shutter speed (such as 1/500 second) and work your way towards a slower shutter speed such as one second. As you can see, the first images will freeze the person walking past but the slower the shutter speed the more different the image becomes.

Using neutral density filters is the most common method of achieving such long exposures but, as the title indicates, it is possible to achieve it without spending hundreds of dollars on filters. 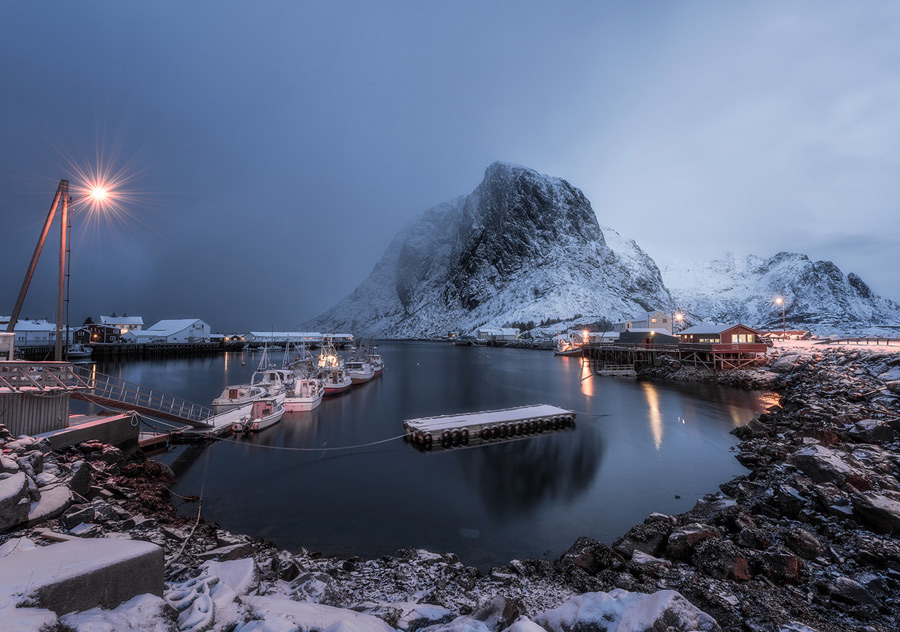 Why should you use long exposure photography?

Let’s quickly look at why long exposure photography can improve your photography before we begin looking at how you can do it without filters.

Now, I’m a landscape photographer so most my of teaching is directed towards that genre of photography. Still, everything that is mentioned in this article can easily be adapted to whatever style you are working with.

One of my favorite aspects of long exposure photography is the possibility to add extra depth to your image. Either it’s clouds streaking across the sky or water rushing towards the camera. It’s an easy method of strengthening the composition and adding more action to the frame.

Personally, I’m also a big fan of motion and I feel that adding some often helps the image. (Of course this depends on the specific image you’re shooting). 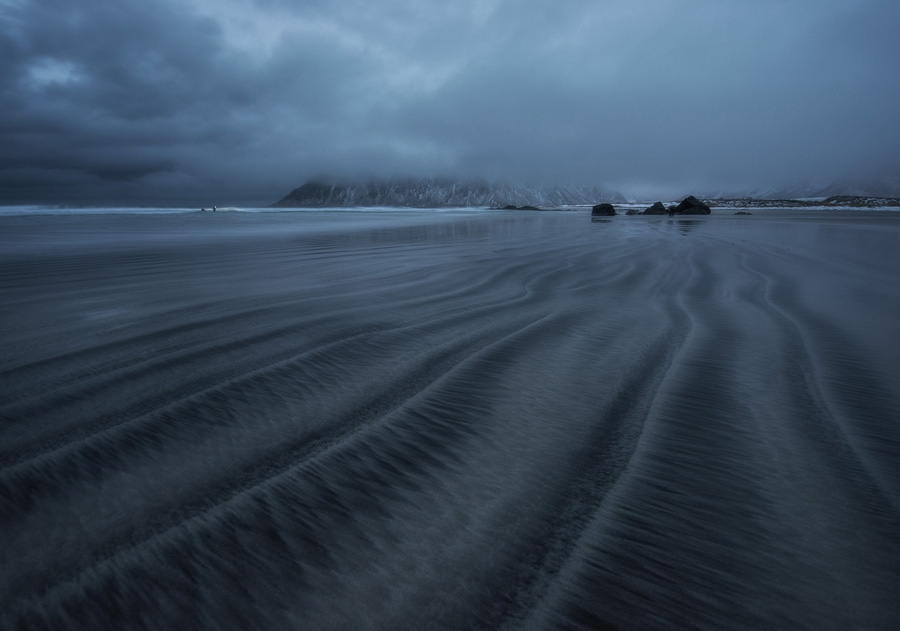 How can you do long exposure photography without filters?

Now, to the million-dollar question: How can you do long exposure photography without filters?

Capturing images using a slow shutter speed is surprisingly easy without using filters. However, there are still a couple of pieces of equipment that you need.

Since long exposure photography is a technique when the shutter speed is so slow that you’re not able to get a sharp handheld image, you need to use a tripod. While resting the camera on a rock or fence works, it’s far from ideal as you have no flexibility. A tripod lets you be flexible with the composition and perspective as well as remove unwanted shaking.

While this might not be essential, it certainly is beneficial. When photographing moving elements such as waves you want to be able to capture the image in the exact moment the formation is how you want it.

Why not use the camera’s shutter button you ask? Well, as you push it you make a tiny movement in the camera causing a visible camera shake. Even though it’s only a tiny shake it’s visible on the image and you won’t be able to make a good quality print etc. Using a remote shutter release will solve this issue. 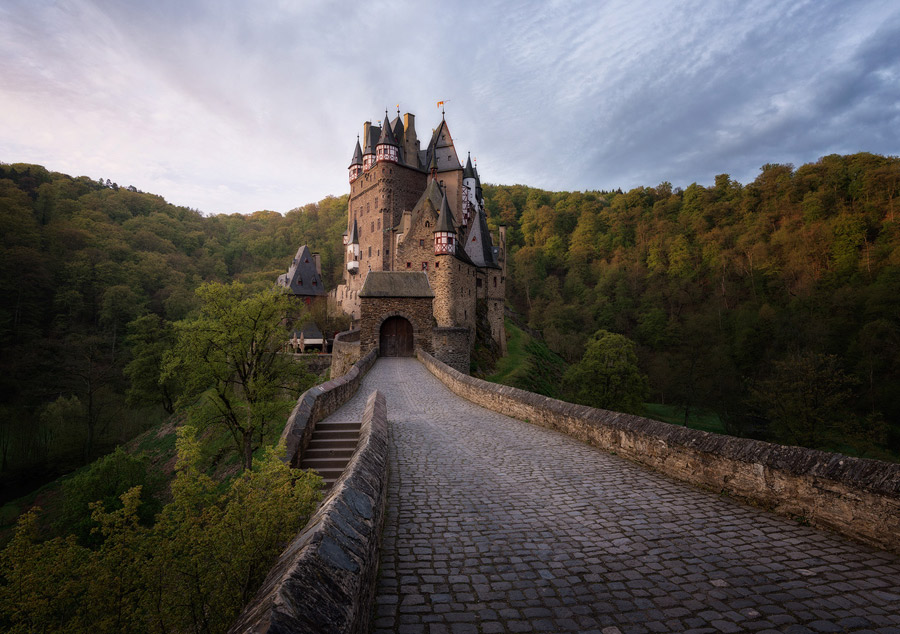 Now that you know the equipment needed, let’s dive into the how to.

Use a narrow aperture

Use a low ISO

When combining a low ISO and a narrow aperture you’re able to lengthen the shutter speed by at least a few stops, meaning that you’re able to capture some motion. 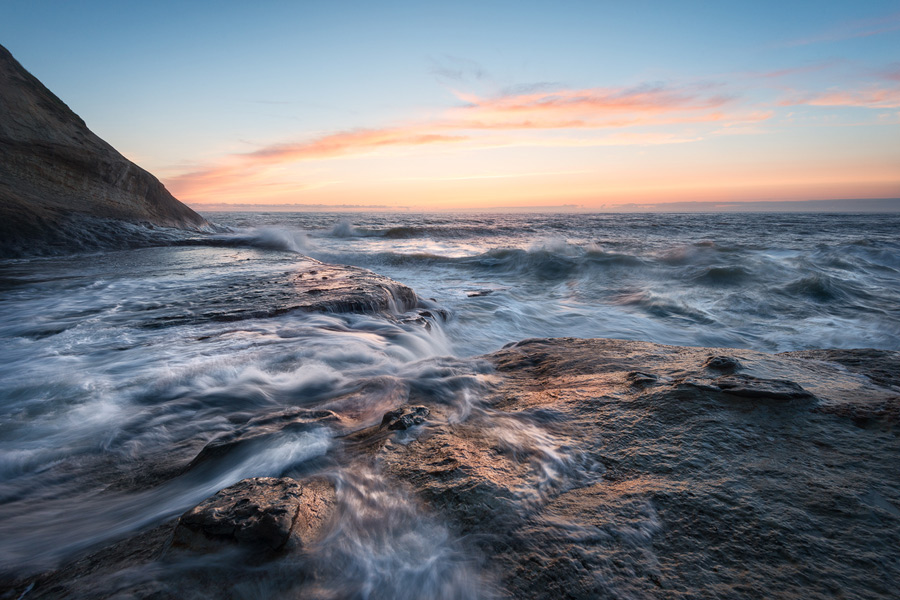 Photograph at dusk or dawn

Capturing a long exposure during daytime is more or less impossible without filters. Keep in mind that the brighter it is outside, the shorter the exposure you can use.

When photographing during sunrise or sunset the sun is in a much lower position meaning that it’s not as bright outside. In such conditions you’re able to use a longer shutter speed without a problem. 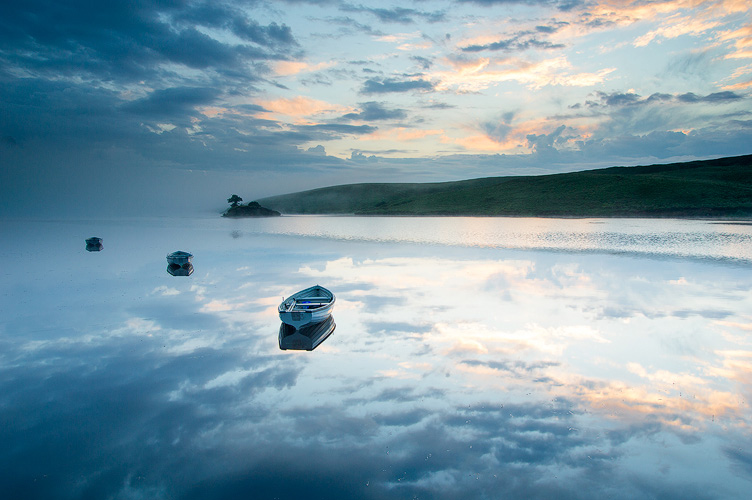 While capturing long exposures without using filters is possible, there are a few downsides to it. There is a reason that neutral density filters are considered essential equipment for this technique.

Unfortunately, this is true. A narrow aperture such as f22 will allow you to lengthen the exposure time but it will also affect the depth and overall quality of the image. I can think of very few scenarios where I actually use such a narrow aperture. You might already be familiar with this topic and know that narrow apertures can have a negative affect on your image. Even though the majority of the image is sharp, it’s less sharp than it would be using an aperture between f8 and f16. 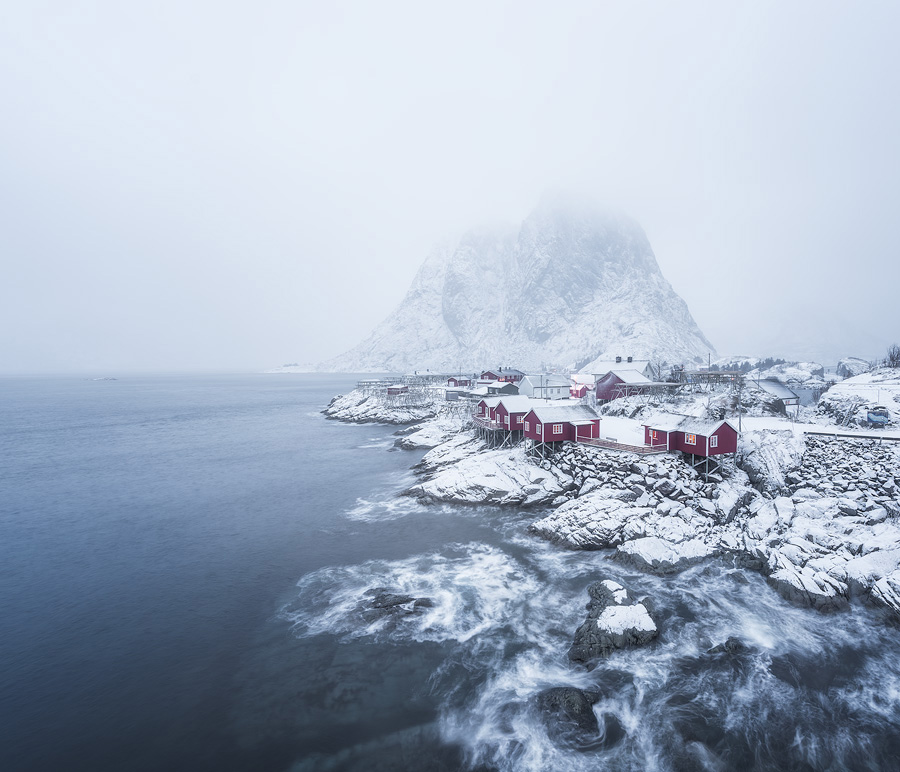 The second catch of doing long exposure photography without filters is that you won’t be able to do longer long exposures.

A neutral density filter is a dark piece of glass placed in front of your lens. Since it’s a dark filter it will block out light and you need to decrease the shutter speed in order to get the same amount of light (correctly expose the image).

As a conclusion I want to say that the steps above are a great way to start learning long exposure photography. However, when you understand the basics I strongly recommend buying some neutral density filters as it will increase the image quality and your creative freedom. 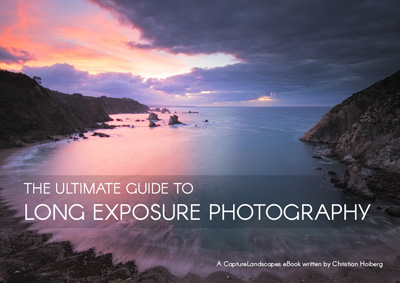 If you want to learn more about long exposure photography I’ve shared everything I know about the technique in my long awaited ebook The Ultimate Guide to Long Exposure Photography.