You may have heard that Adobe added a Texture slider in its Lightroom Classic 8.3 release earlier this month. Until now most photographers would apply Clarity to bring out textures in photos, so you’re probably wondering how the Texture slider is different and which slider you should use from now on.

What does the Texture slider do?

The aim of the Texture slider is to increase (or decrease) the amount of medium size texture in a photo without affecting fine detail. It’s more subtle than adjusting Clarity and has less effect on the photo’s contrast.

After experimenting with the Texture slider I have the following observations to make.

Let’s look at some examples.

Here’s a photo I made on a cloudy day. The light is flat and as you can see the photo has a lot of texture. 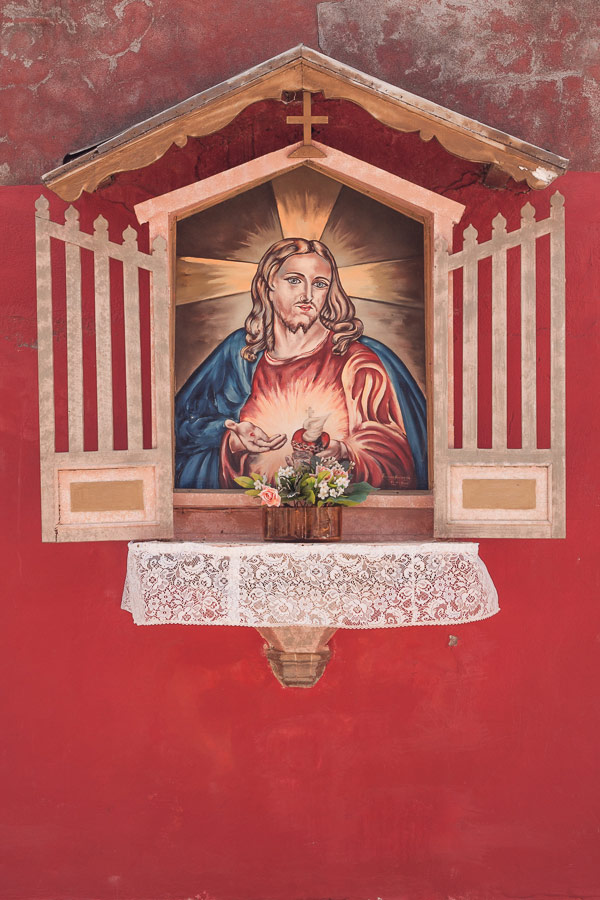 When a photo lacks contrast like this you can easily push Clarity to +100. The result is the photo has more contrast and the textures in it are nicely emphasized. It’s a big improvement. 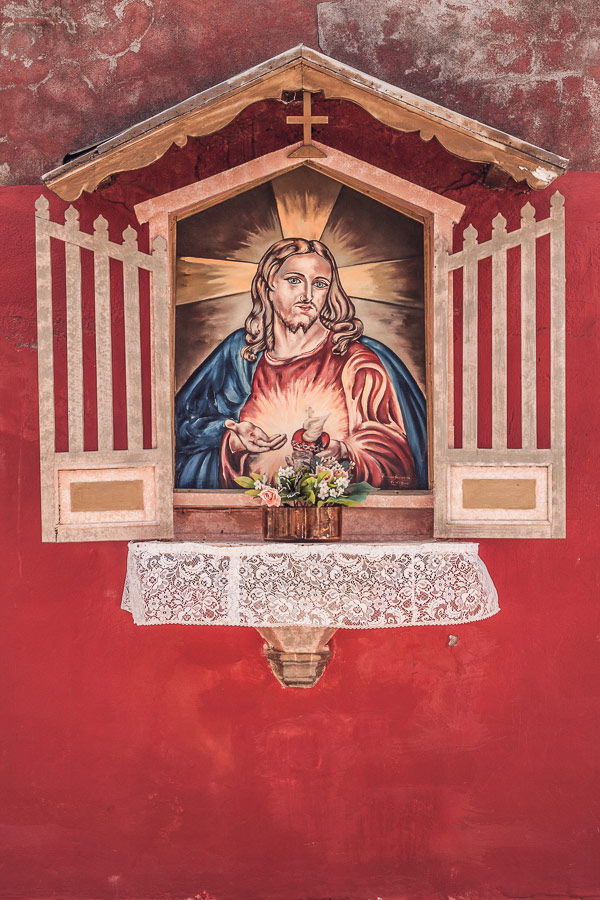 Let’s set Clarity back to zero and push Texture to +100 instead. Here’s the result. Again, the textures in the photo have been emphasized, although not as much as with the Clarity slider. The photo has less contrast. 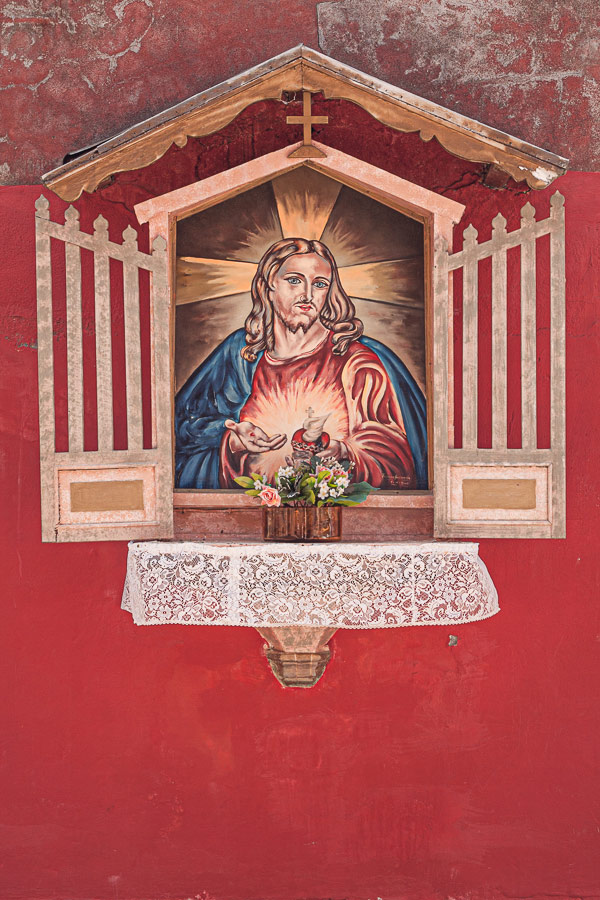 Here’s an architectural photo that would benefit from emphasizing the texture. 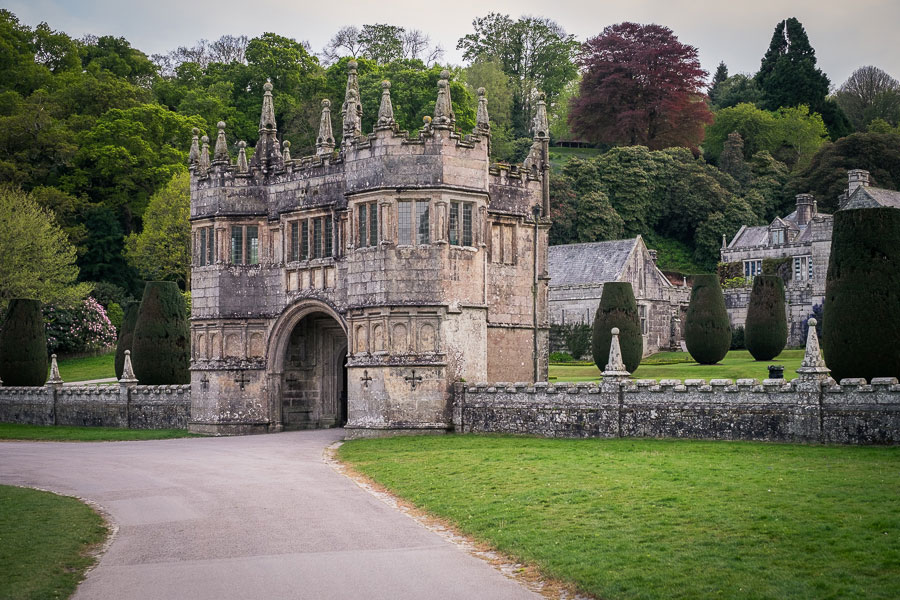 What happens if you push Texture to +100? Here’s where you get the overdone HDR look. 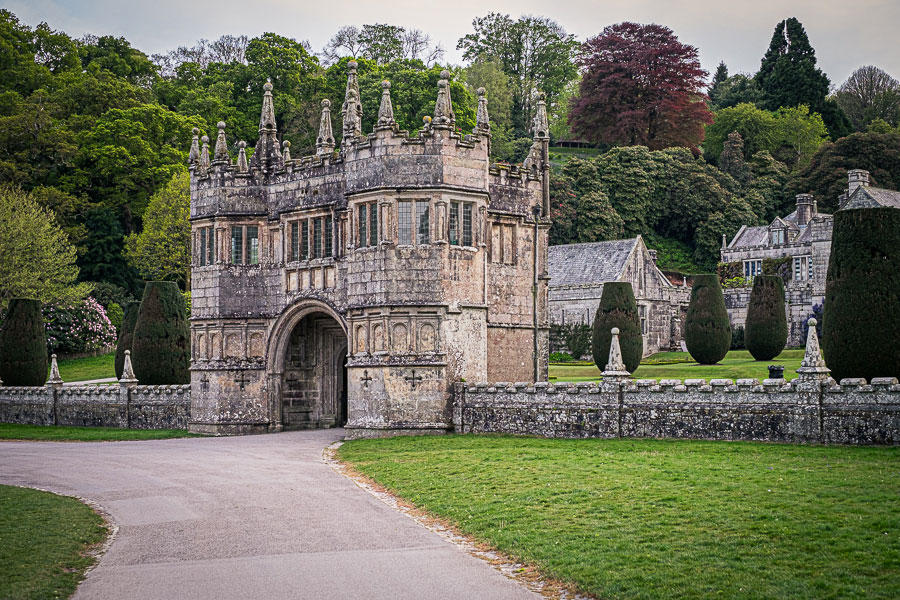 Setting Texture to +35 gives a much better result. 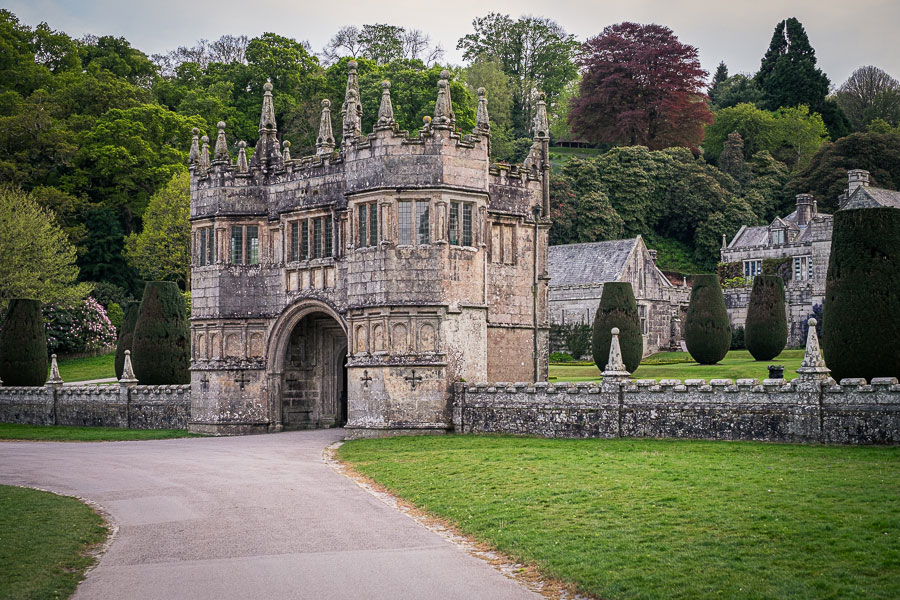 Here’s a black and white portrait with no added Clarity or Texture. 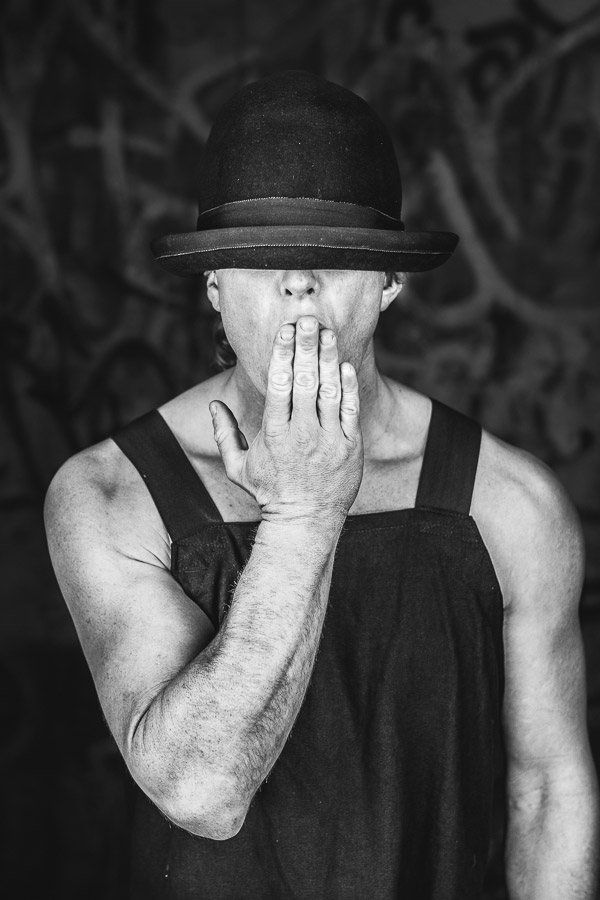 It’s okay, but we can add impact by emphasizing the beautiful textures in the photo. The background is out of focus, so let’s leave it this way and use the Adjustment Brush to create a mask that covers the model. 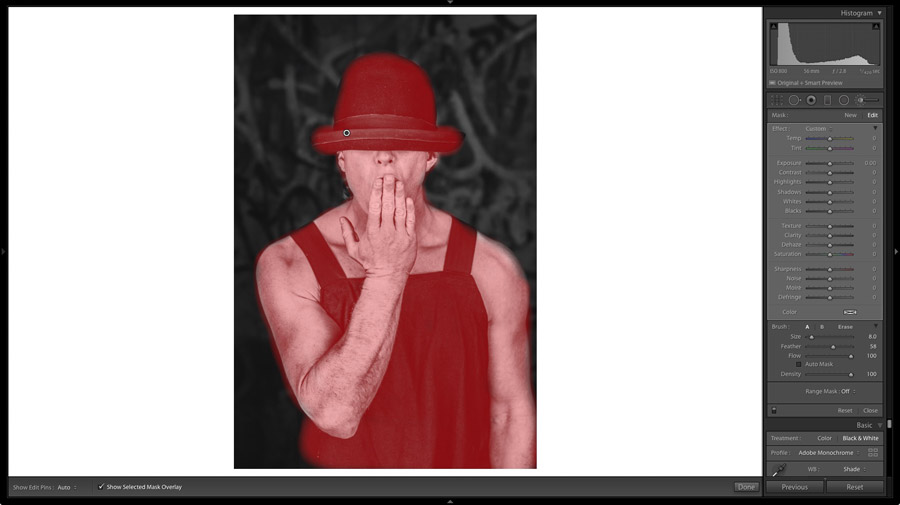 I pushed both Clarity and Texture to +100 to see the difference. In this case Texture had a much stronger effect (probably because it’s optimized to affect skin tones).

You can see the results in the photos below. 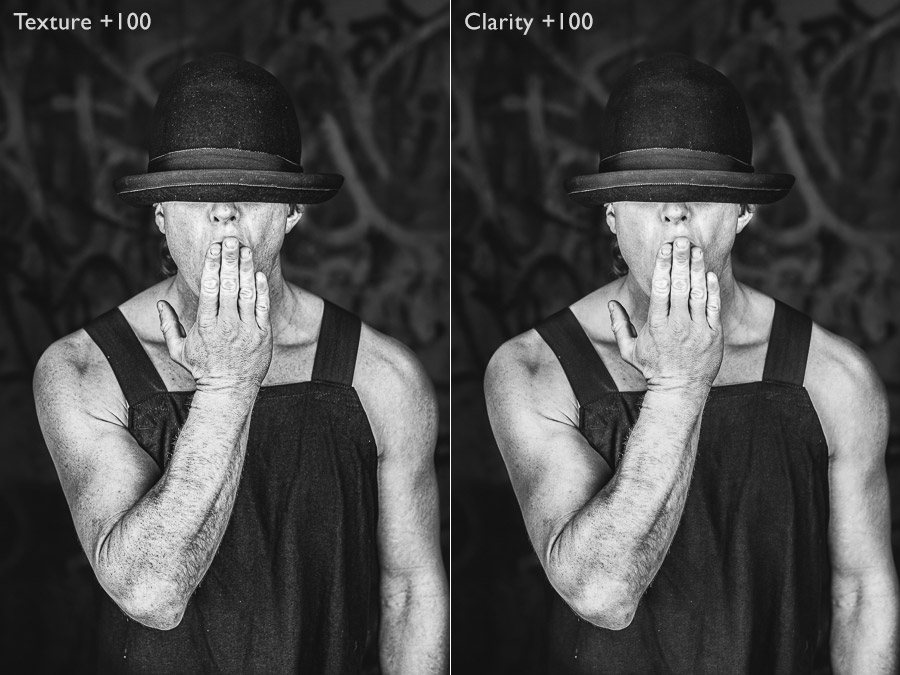 Here’s a close-up comparison so you can see the effect on skin texture. 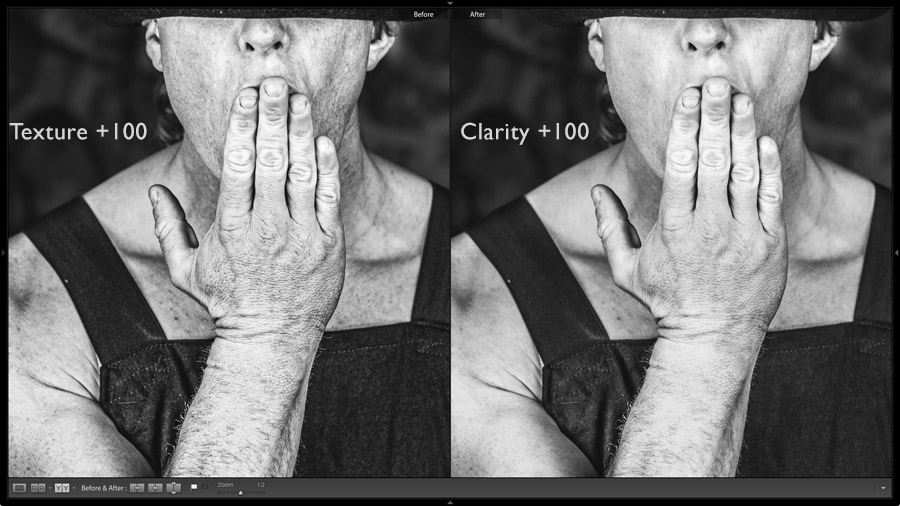 If you have a female model she won’t thank you for applying texture like this, but it works well for portraits of men, especially in black and white. In this portrait I’d set Texture to something like +70 or +80 so the effect isn’t quite so strong. 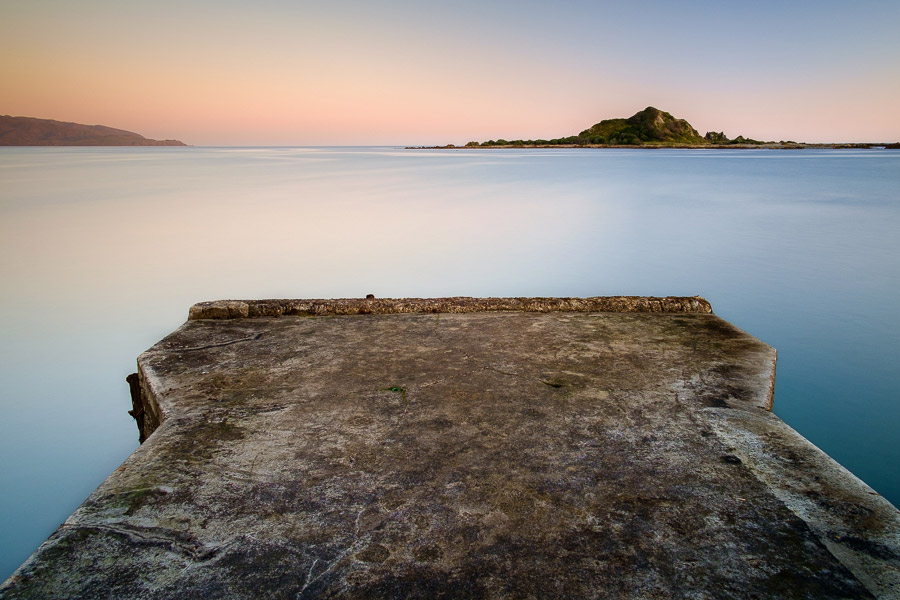 We can add impact to this landscape photo by emphasizing the texture of the concrete jetty in the foreground and leaving the rest of the photo as it is. Here’s the Adjustment Brush mask that does that. 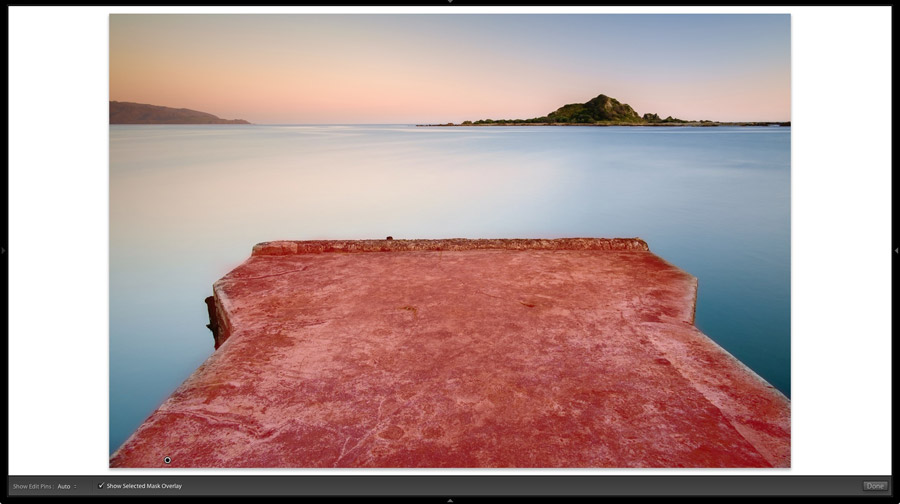 This is the result with Clarity set to +71. It brings out the textures of the jetty and increases contrast at the same time. 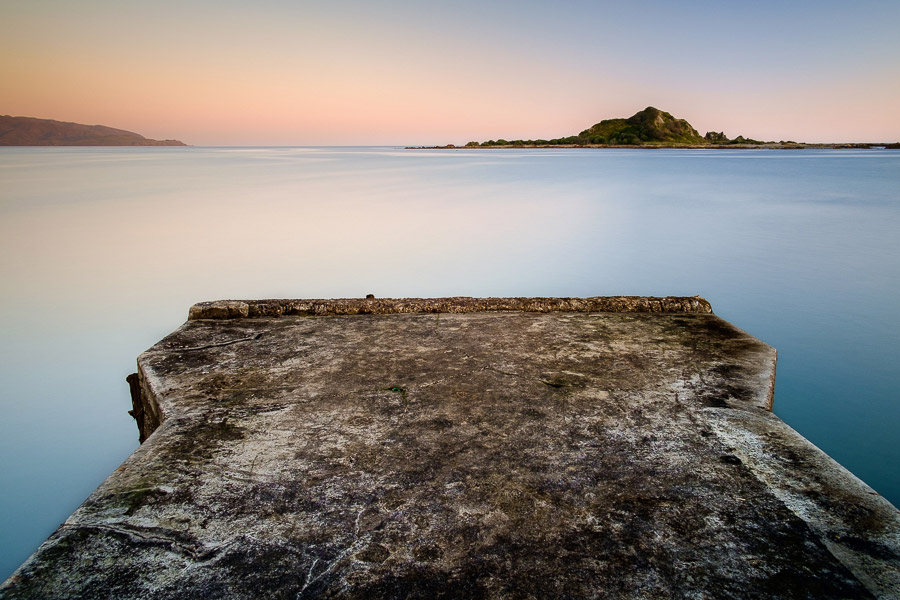 Here’s the result with Texture set to +71 instead. The effect is more subtle. It still emphasizes the texture, but without the increase in contrast. 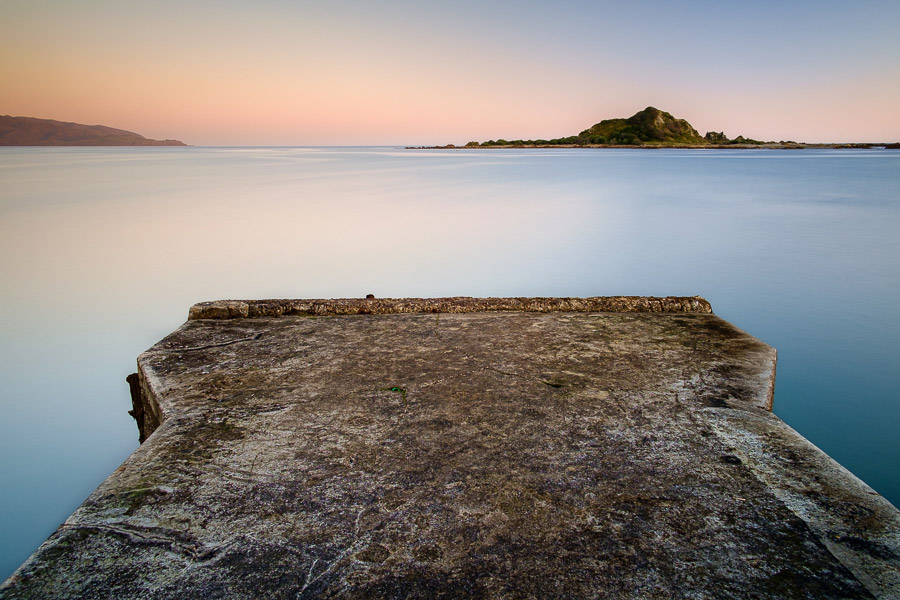 Here’s a portrait of a female model that needs retouching (I’ve zoomed into her face so you can see it properly). 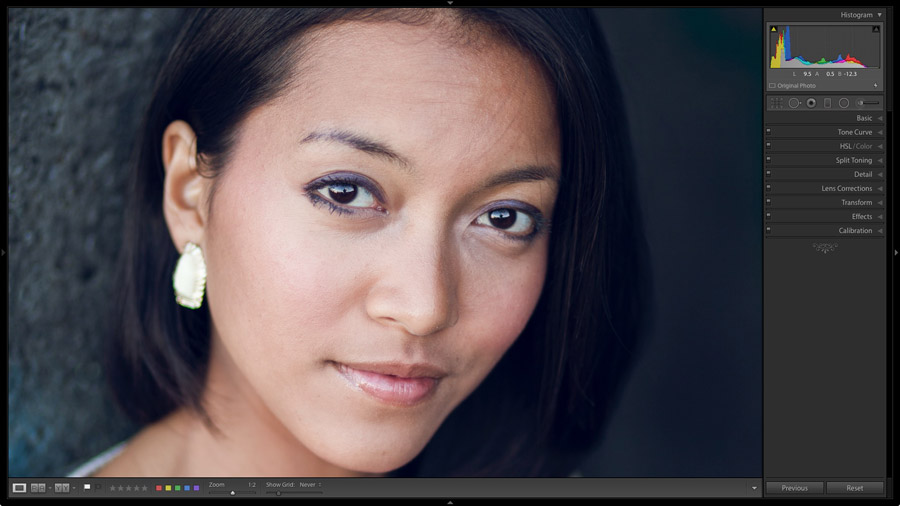 The best way to do that is to use the Adjustment Brush to create a mask that covers her face but leaves her eyes, mouth and the end of her nose untouched. This is what the mask looks like. 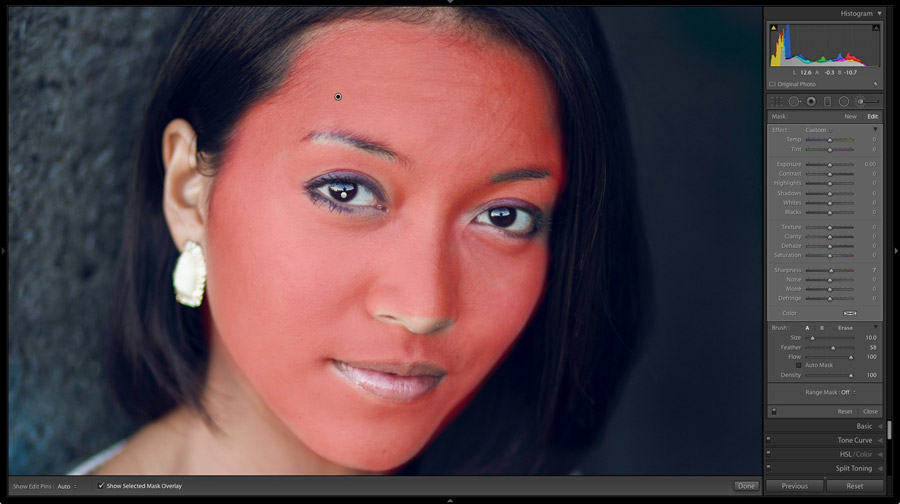 Before the Lightroom Classic 8.3 update you could use the Soften Skin preset to apply a kind of soft focus effect without losing skin texture. This preset sets Clarity to -100, Sharpness to +25 and Amount to +100. Here’s what it looks like at half strength (Amount set to +49) for a more subtle result. 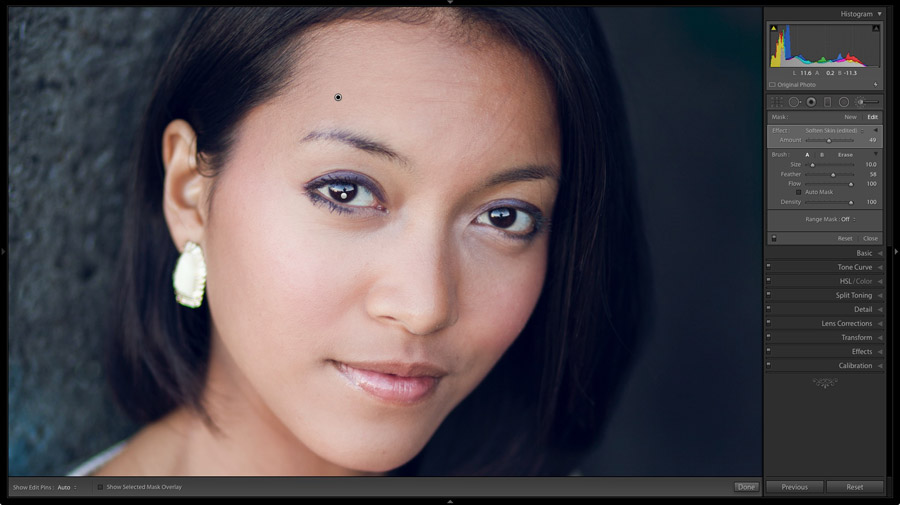 Now there’s an extra local adjustment preset you can use called Soften Skin (Lite) that sets Texture to -35, Clarity to -15 and Amount to 35 for a similar effect. 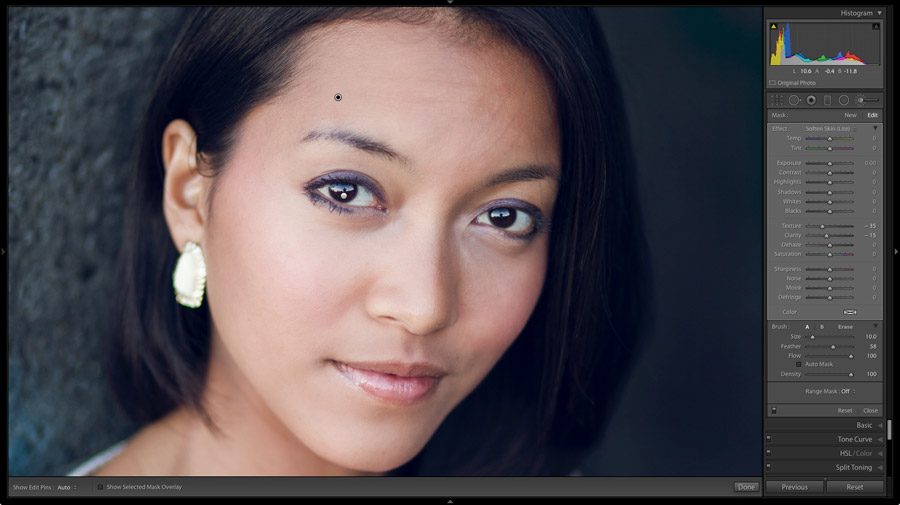 The Soften Skin (Lite) preset is a great addition as it gives you a subtle retouching effect without adjusting the Amount setting.

Hopefully these examples have given you a taste of the ways in which you can use both Texture and Clarity to enhance your photos. Texture is an interesting addition to Lightroom’s toolkit that gives you an extra option for bringing out the wonderful textures in your images.