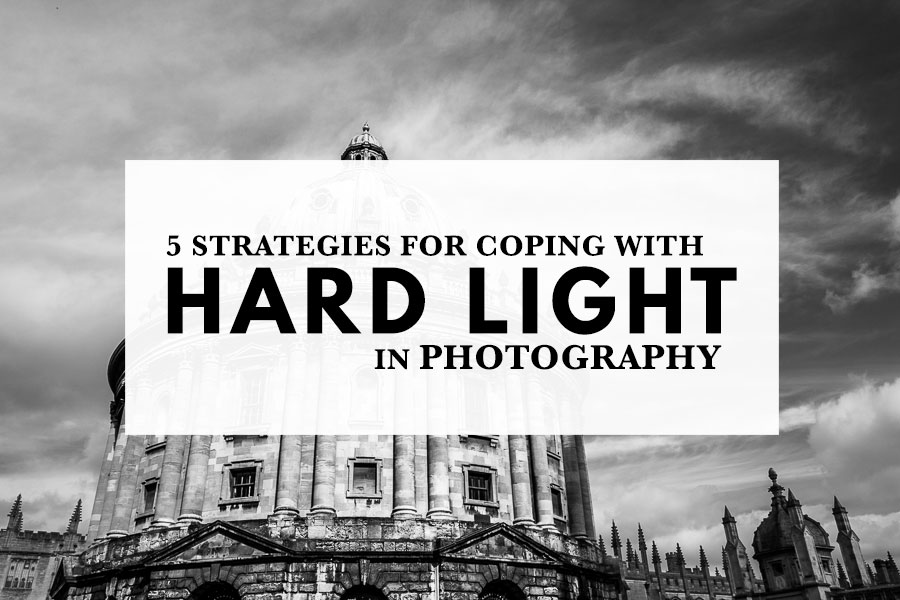 Photographers often like to avoid the hard light found in the middle of a sunny day. There’s a good reason for this – as most of you already know the light is softer and moodier at dusk or dawn.

But what if you are traveling somewhere and want to take advantage of the midday hours for photography? What if that’s the only time you have available for photography on a particular day? While it’s not ideal, there are strategies you can use to make the best of it. Let’s take a look at them.

What is hard light in photography?

Hard light comes from a light source that is relatively small compared to the subject. It creates strong, clearly defined shadows.

For example, hard light is cast by the sun when it is high in the sky on a cloudless day. The light gets softer as the sun dips towards the horizon at the end of the day. A cloudy sky, or hazy or polluted air, may also soften the light.

If you use portable flash you will also know that the light from an unmodified flash unit is very hard. That’s because the light comes from a relatively small light source – the flash head isn’t very big. That’s why most photographers use lighting modifiers to effectively make the source of the light larger, which in turn makes it softer.

For the sake of clarity we are going look at hard sunlight in this article, not flash.

Now, let’s look at how you can make hard light work for you, with some practical examples.

1. Look for something in the shade

Let’s say you’re walking down a street in the middle of the day. One side is lit by the sun, the other is in the shade. What’s most likely to give you interesting light? The answer is the side that’s in the shade. This is little bit of a cheat because you’re not using hard light so much as avoiding it, but it works well.

For example, I made the photo on the left below in an outside courtyard in a historical building in Beijing at around 2.30pm. One side of the courtyard was in direct sun, the other in the shade. As you can see, the shady side gave me beautiful lighting conditions. 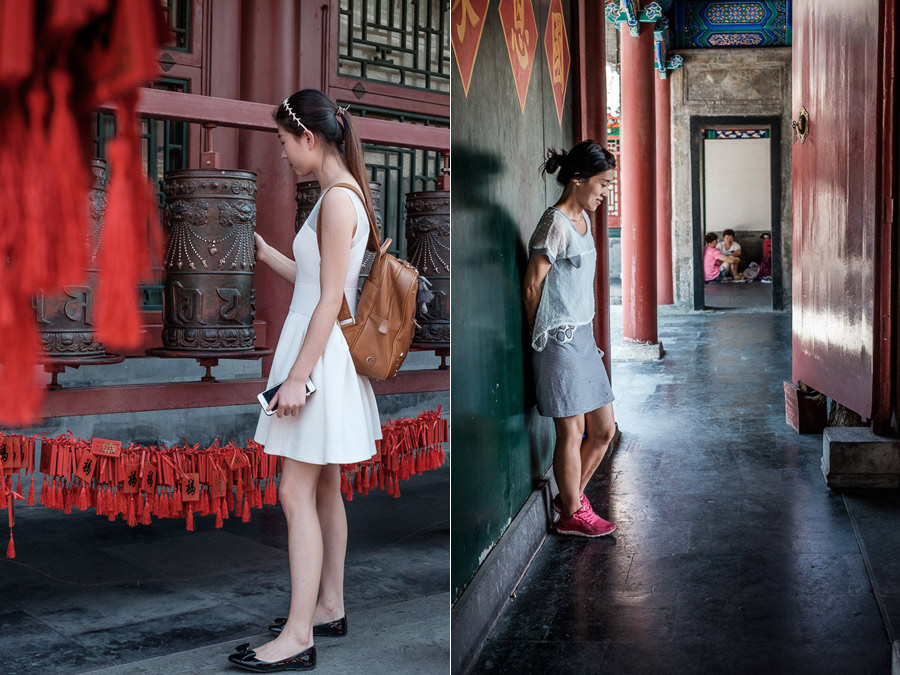 The photo on the right was made earlier (around 12.30pm) in a sheltered indoor area in the same building that gave a similar kind of light.

The same applies if you making a portrait. The best light in the middle of the day is shade.

Architecture is an ideal subject when the light is hard. If you are in a city or urban area during the middle of a sunny day, you can often take good photos of the buildings.

I took this photo in Burano, an island near Venice, at around 2.30pm in summer. The light was very hard. But look at the long shadows on the wall of the building. The sun was nearly overhead, and a little to the right. From that position, the light rakes over the surface of the building, picking out the texture (I also used a polarizing filter to intensify the colors). Noticing scenes like this, and recognizing the photo opportunity, is just a matter of training your eye to see where the light is falling. 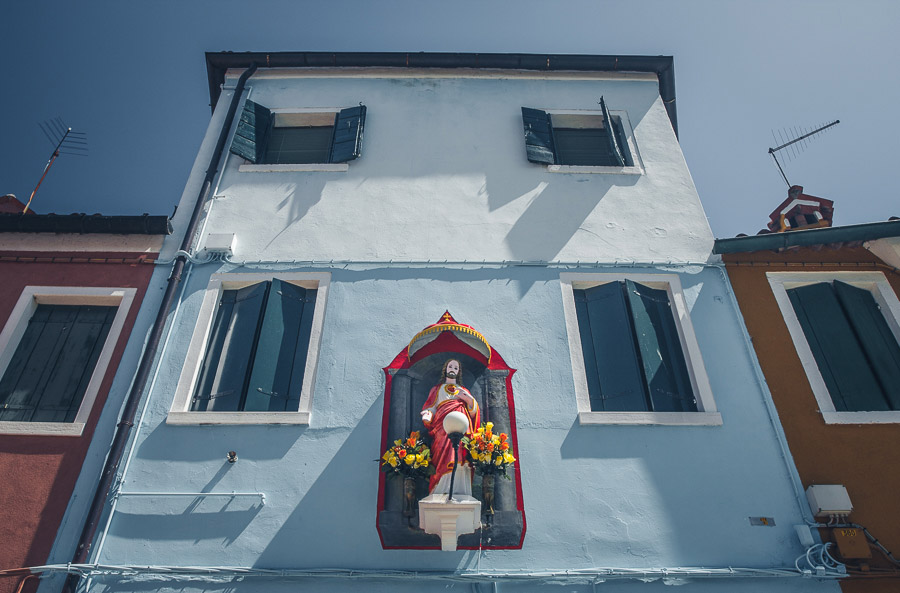 3. Use black and white in hard light

I made this photo in the city of Oxford just before midday and converted it to black and white in Lightroom Classic. The monochrome treatment brings out the textures in the photo and adds drama. 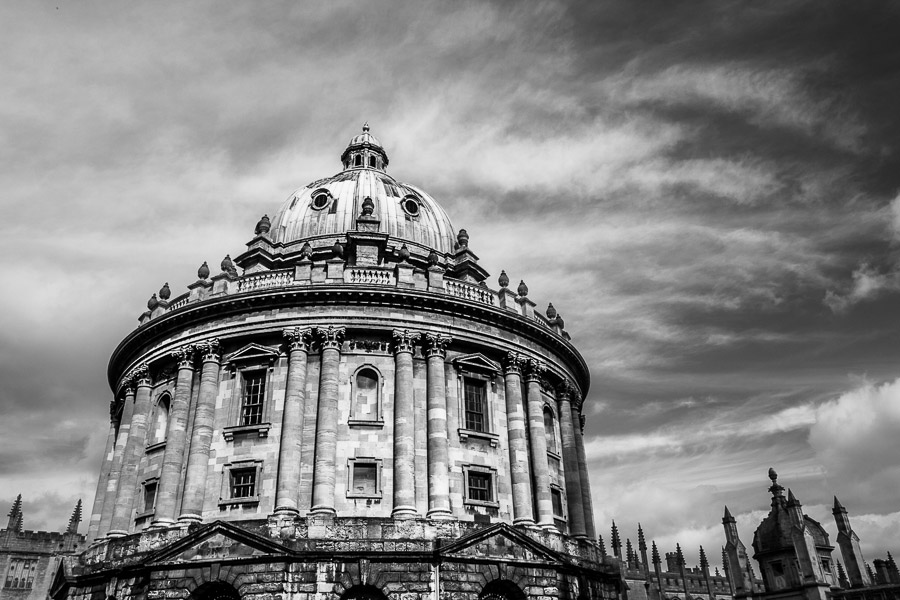 Here’s another example of using black and white in hard light. I made this photo at 5pm, but the light was still very strong. I looked for a graphic composition that took advantage of the tonal contrast between the deep blue sky and the white shells on the outside of the church (this unusual building is located in A Toxa in Galicia, Spain). 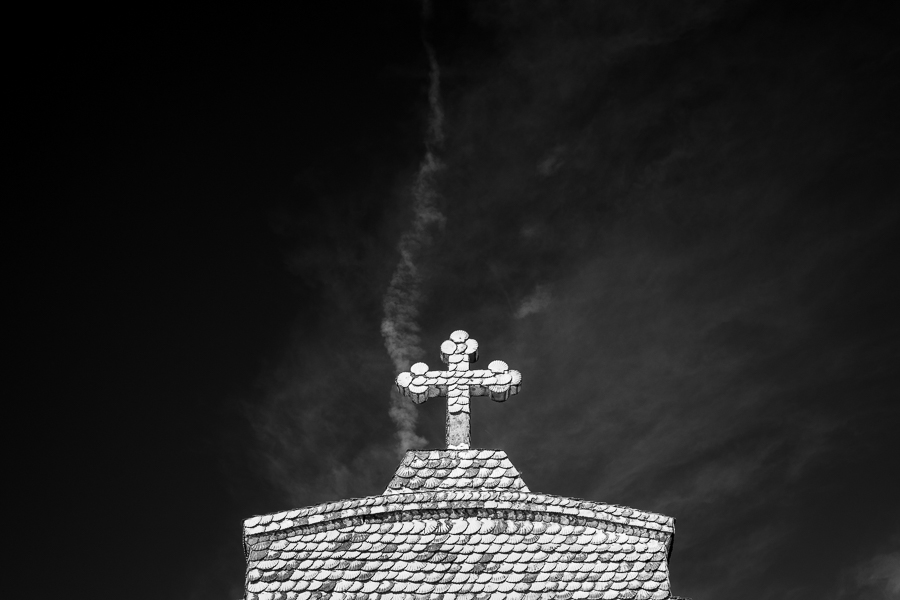 4. Find something interesting to photograph

If a scene is really interesting but the light is hard because you’ve come across it in the middle of the day then don’t let it stop you making photos. Interesting moments rarely repeat themselves.

For example, I was walking around a neighborhood in Punta Arenas, Chile, when I came across this scene (taken around 2pm). I was struck by the contrast between the expensive looking sports car and the metal houses. The two men in the photo were friendly and were happy for me to take the photo. I only had a few hours to spare that day so couldn’t return later, but luckily the hard light suits the bleakness of the location. 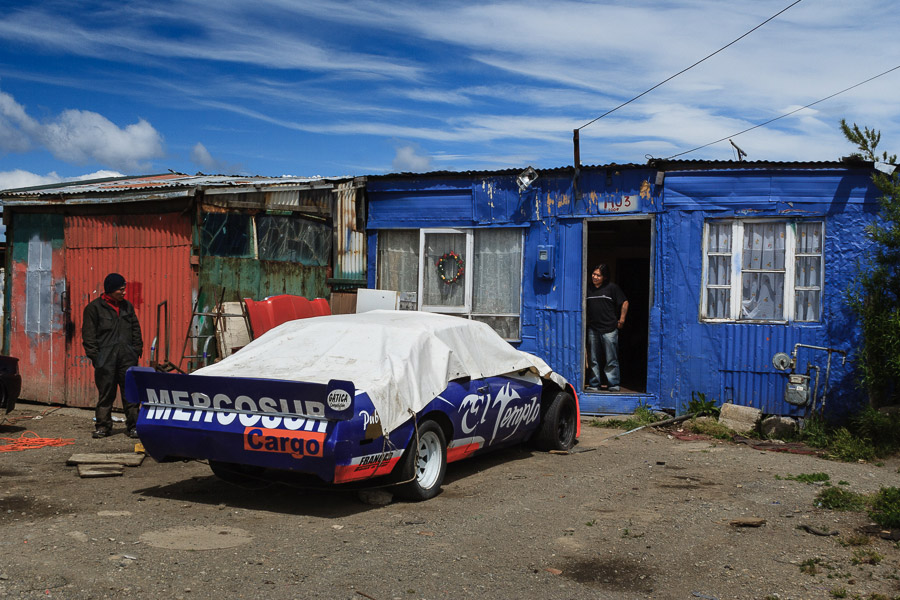 Here’s another example where I only had the option to make photos, in this case a portrait of two children in a remote Bolivian village, in hard sunlight. We passed through the village at around 2pm on an organized tour on the way to somewhere else and had no chance to turn back. There was no shade nearby, so I took the chance to make a portrait right there. A black and white conversion helped make the best of the conditions. 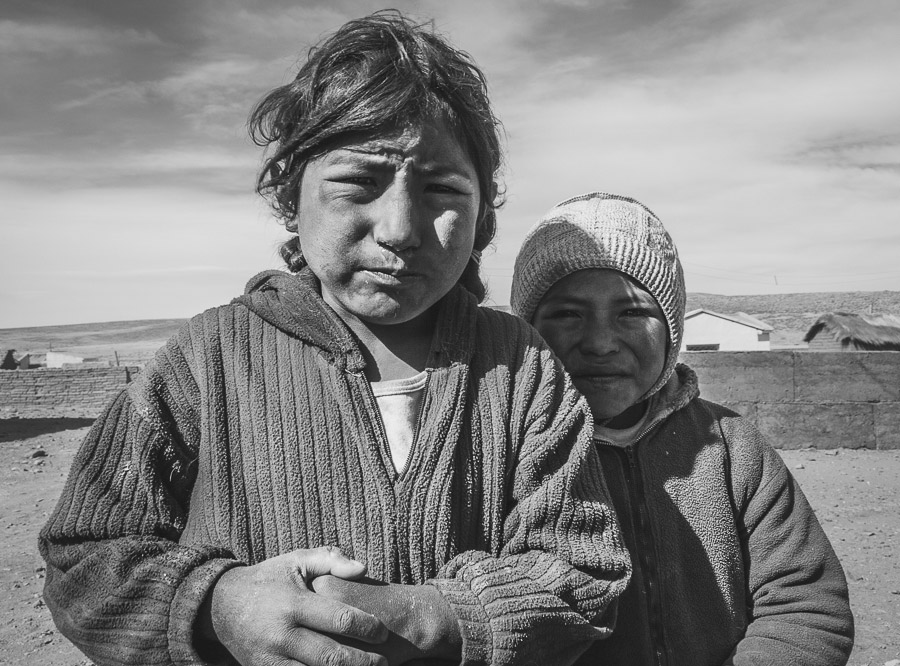 As the day goes on and the sun gets lower in the sky you may start to get interesting shadows creep across the scene. The sun may still be high enough in the sky to create hard light, but you can still look for interesting ways to incorporate the shadows into your photos. This is a good test of your composition skills.

The examples shown below were taken at 3.30pm and 4.30pm respectively. 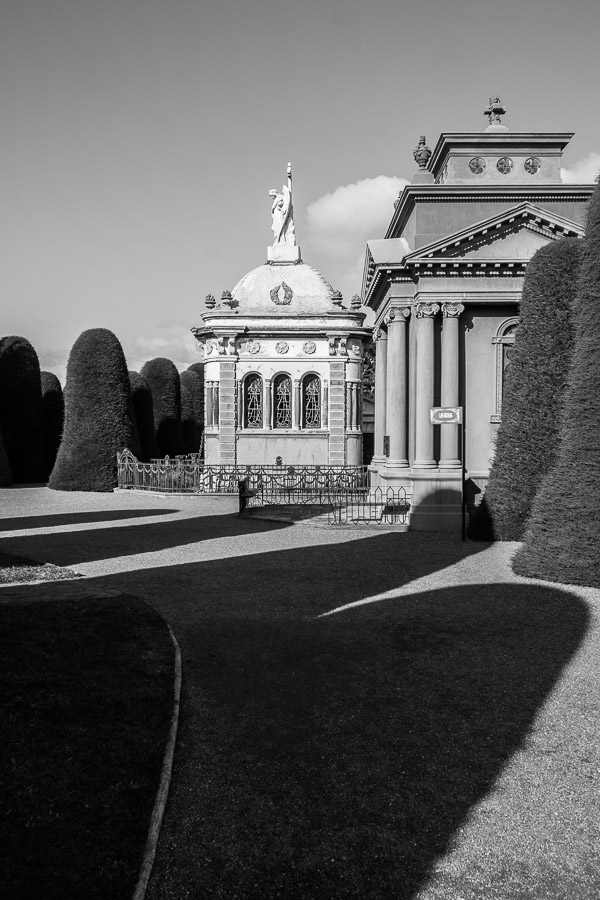 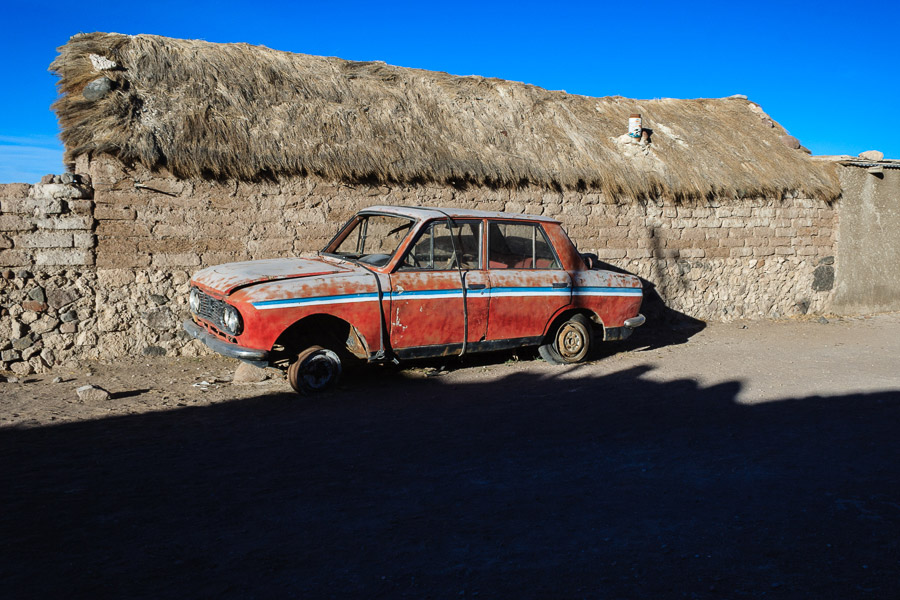 An important point that we shouldn’t forget is that part of the skill of photography is learning to match the light to the subject. That’s an important concept to understand – especially when it comes to hard light, a type of lighting considered by many photographers to be unsuitable for most types of photography.

I’m not saying those photographers are incorrect. Hard light doesn’t suit every type of subject, and, to be honest with you, you’ll usually get much better results if you turn up at the end of the day when the light is better. But for those times when that’s not possible, the tips in this article will help you make better photos in hard light. 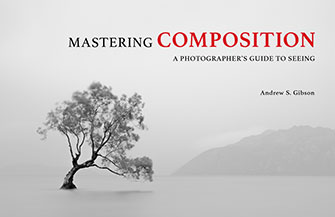 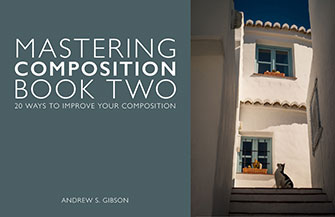 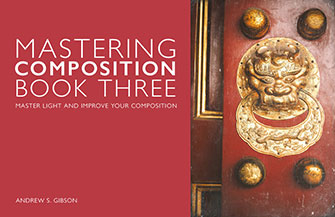 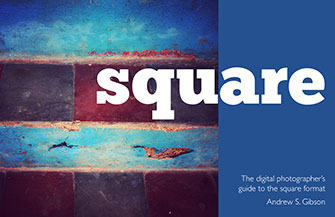