When is the golden hour?

The golden hour takes place twice every day. The first is in the morning around sunrise. The second is in the evening at sunset. A rough definition is that the golden hour takes place an hour after sunrise and an hour before sunset. It also includes the short period of time the sun is below the horizon but its golden light still illuminates the sky.

A more precise definition is that the golden hour is the period of time when the sun is between 6 degrees above the horizon and 4 degrees below it. This is the criteria the PhotoPills app uses to calculate the exact length (you can read more about this on the PhotoPills website). This is useful because the amount of time the sun takes to move between those two points depends on both the time of year and how close to the equator you are.

For example, these two screenshots from the PhotoPills app shows that on the same day the golden hour is approximately an hour long at a location in the UK (left), but only 40 minutes long in Cote d’Ivoire, which is much closer to the equator.

To get the full advantage of the golden hour the sun needs to be out, as it’s the quality of sunlight at this time that makes the golden hour so special for photography.

What gives the light during golden hour its color?

The warm colors of sunlight during golden hour are created by an atmospheric phenomena that scientists call scattering. At sunset and sunrise the light from the sun passes through more air than it does at midday. Molecules and small particles in the air scatter violet and blue light wavelengths away from your eyes, but not red, yellow and orange wavelengths. As a result the light is much warmer than at midday.

That also explains why sunsets are more spectacular when there are lots of particles in the air from a wildfire or volcanic eruption.

The golden hour in landscape photography 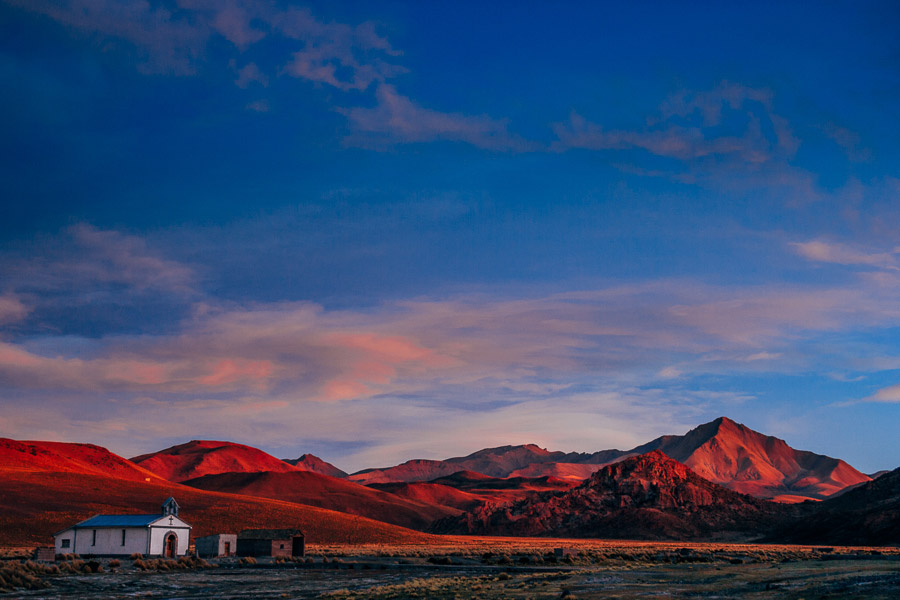 Photos with water in them, like the one below, take on a magical quality as the water reflects the golden colors in the sky. 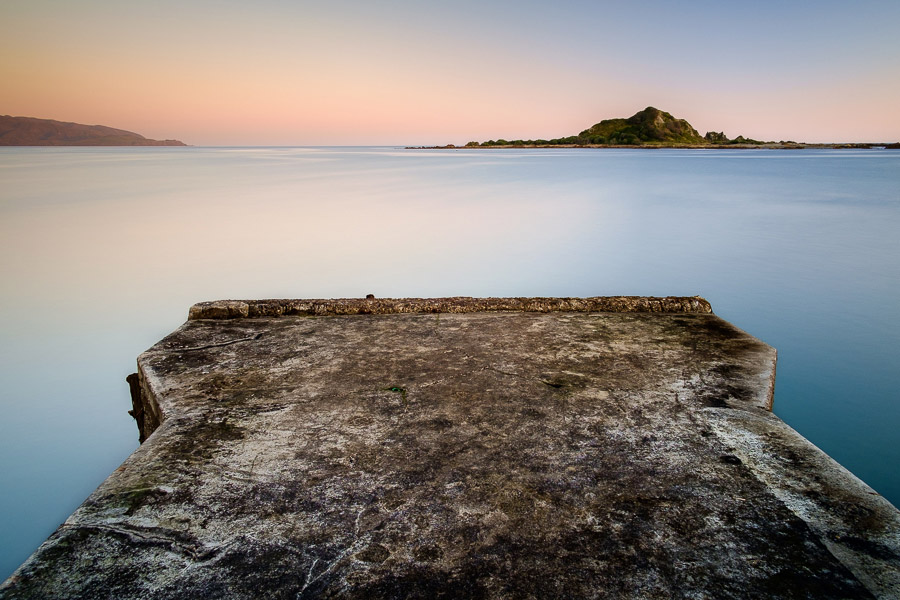 Another benefit of working in the golden hour is that (certain photography hotspot locations excepted) you are far more likely to have the location to yourself, especially in the morning.

The golden hour is a great time for portrait photography, especially outdoors. One of the benefits is that working in the golden hour gets you on location at a time when the light is beautiful, and the atmosphere in your chosen location is much more magical than it is in the middle of the day. The light is wonderful, the air smells fresher and there is a certain magic in the air. It affects the mood and feel of the shoot itself as well as the light.

These two portraits show two different ways to use light in the golden hour. In the first (left) the fading light from the setting sun had a dramatic red color. Light levels were so low at this point that I had to use a high ISO of 6400, but it was worth it.

In the other (right) the light is coming from behind the model. I deliberately positioned her out of the direct path of the sun’s rays so that the contrast in the scene wasn’t too great for the camera to handle. In this type of situation you can also experiment with using a reflector to bounce light back into the model’s face, or even combining portable flash with natural light.

The golden hour in macro and close-up photography

The golden hour is also a good time for photographing close-up and macro subjects like flowers and insects. Making an effort to use the golden hour helps you create moody close-up photos. 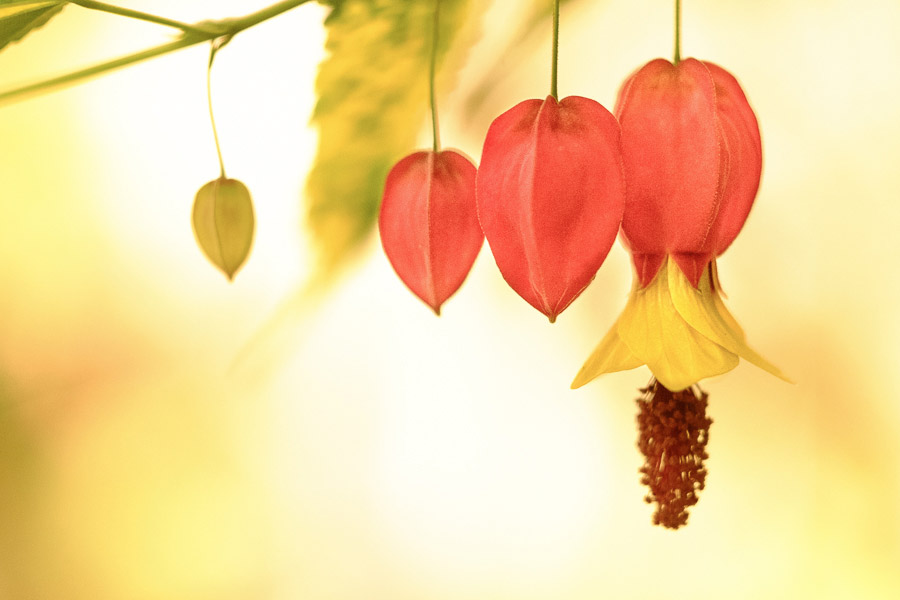 Early morning is a particularly good time for macro and close-up photography if the weather conditions create dew that covers flowers and insects, or if there’s fog and mist to add atmosphere to your photos.

The golden hour in street and travel photography

The golden hour is also a particularly productive time in travel photography. If you can bring yourself to get up out of bed early on location you are likely to enjoy the places you’re photographing at their quietest as well as getting beautiful light.

Your chosen locations are likely to be busier during the evening golden hour, but the light just as beautiful. 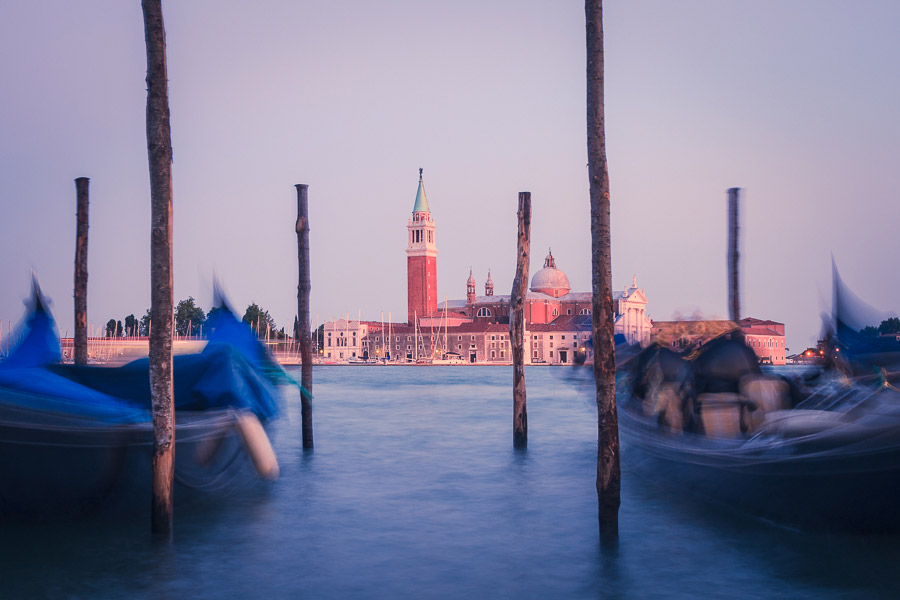 One of the benefits of working during the two golden hour periods is that this is usually a busy time of day, especially in developing countries where more people tend to move around by walking than by using public transport or cars.

In the early morning you may see people walking to work, children going to school, or people setting up market stalls – all interesting slices of local life. For example, I made this photo in a market in Jaipur during the golden hour. The sun isn’t shining on the scene, but it still benefits from the soft light of early morning. 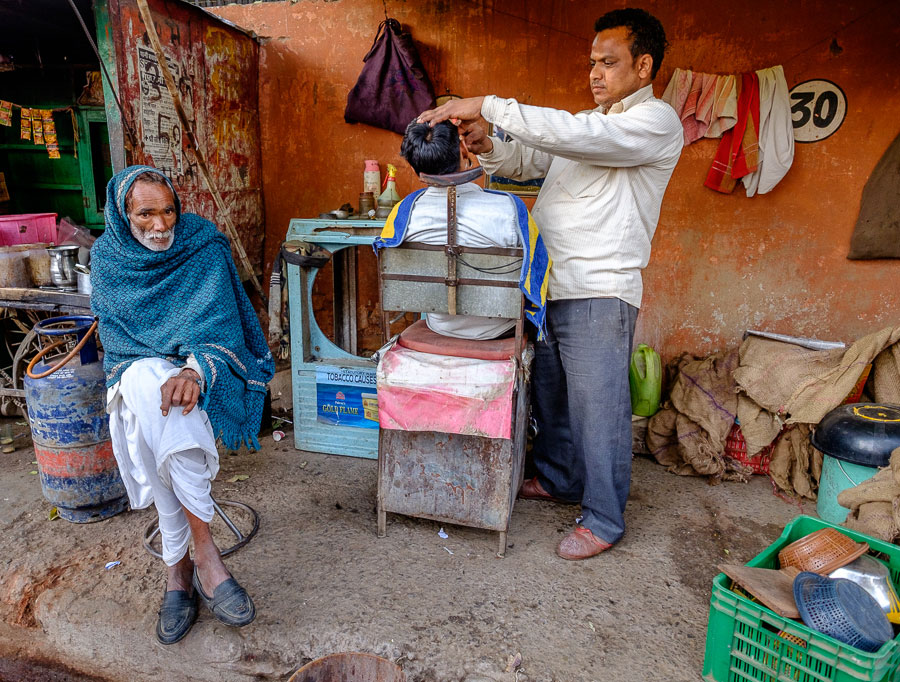 In the evening you will see the opposite – people coming home from work and business that may be closing down for the day or opening up for the evening. In short, the golden hours often coincide with the times when there is most life on the streets. There’s an interesting intersection of cultural activity and beautiful light.

If you are short on time while you’re traveling then you can make the most of your time by working in the golden hour. This may apply if you are traveling with family or friends who expect you to spend time with them during the middle of the day. 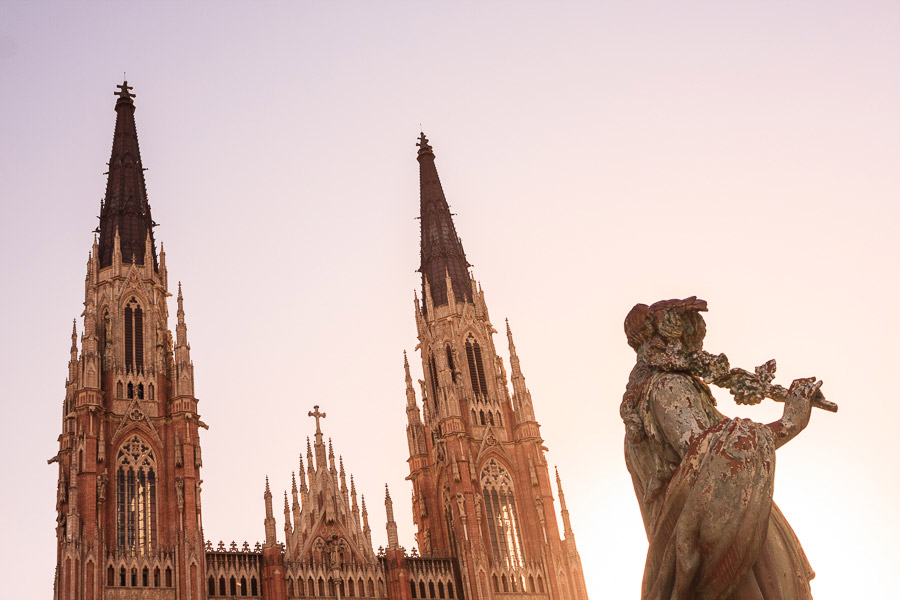 The golden hour is one of the most productive times of day for natural light photographers. If your choice of subject matter takes you outdoors, use the magical qualities of golden hour light to add mood and atmosphere to your photos.