When I made the change from Canon to Fujifilm it gave me chance to begin again in terms of setting up a lens collection. The Fujifilm system is relatively young and there isn’t the wide selection of Fujinon lenses yet that you get with Canon and Nikon.

In some ways that’s an advantage. The fewer lenses there are to choose from the simpler the decision making process. But the disadvantage is that you might need a specialist lens that Fujifilm don’t make yet (like a macro lens, a fisheye or a tilt-shift lens).

So far I have bought four Fujinon lenses, a Lensbaby and two older manual focus lenses that I use with an adapter. All are primes.

I’ve included links to B&H Photo Video (United States) and Wex Photo Video (UK) to the new lenses for those of you interested in buying them.

Note: You can read my other article about lenses I have owned here – Canon Lenses I Have Owned.

This is the first Fujinon lens that I purchased. It came as a kit with the X-Pro 1. There is not a lot to say about this lens other than that it has become my favorite very quickly. This is against expectation – I expected the normal focal length to be nice to use but not as interesting as wider and longer focal lengths.

In the event it has turned out to be an excellent walk around lens (I used it a lot during recent trips to China and Spain). It also focuses reasonably close to the subject and is useful for close-up photography. It can be used at f1.4 for intense selective focus or low light. 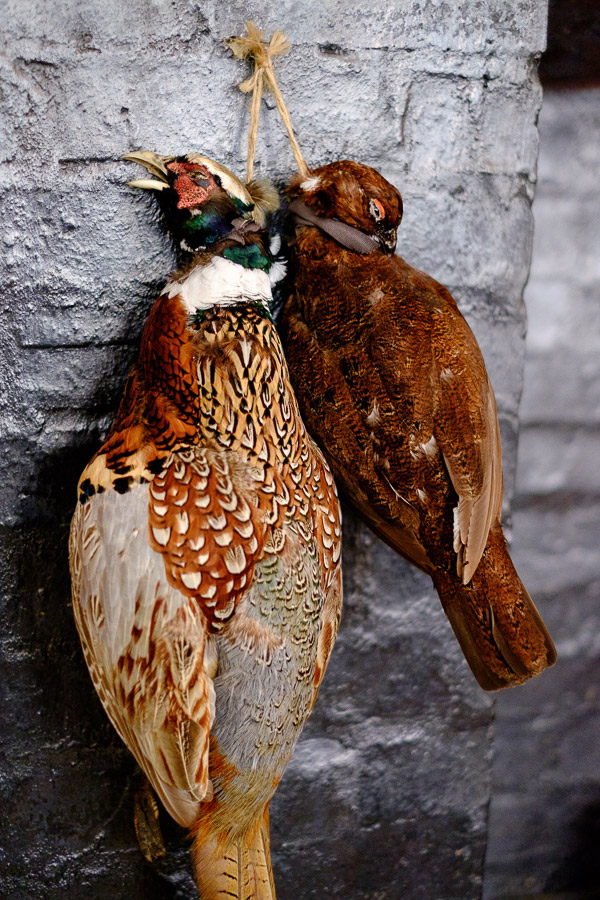 Above: Photo taken with Fujinon 35mm f1.4 lens. The lens is small and light, has a maximum aperture of f1.4 and the image quality is excellent. It matches the Fujifilm X-T1 camera perfectly and I can walk around with it all day. I could never go back to a full-frame dSLR after using this combination.

I bought this lens to partner the 35mm f1.4 once I realized that I preferred to use the X-Pro 1 to my Canon digital SLRs. I took both lenses and the X-Pro 1 on a trip to New Zealand’s South Island with me and they made a great combination. The 18mm pancake lens is light and easy to carry. It weighs so little you can add it to your camera bag without even thinking about it. It served me well on that trip whenever I needed a wide-angle lens. I’ve since used it happily for landscape, travel photography and even some portrait photography. 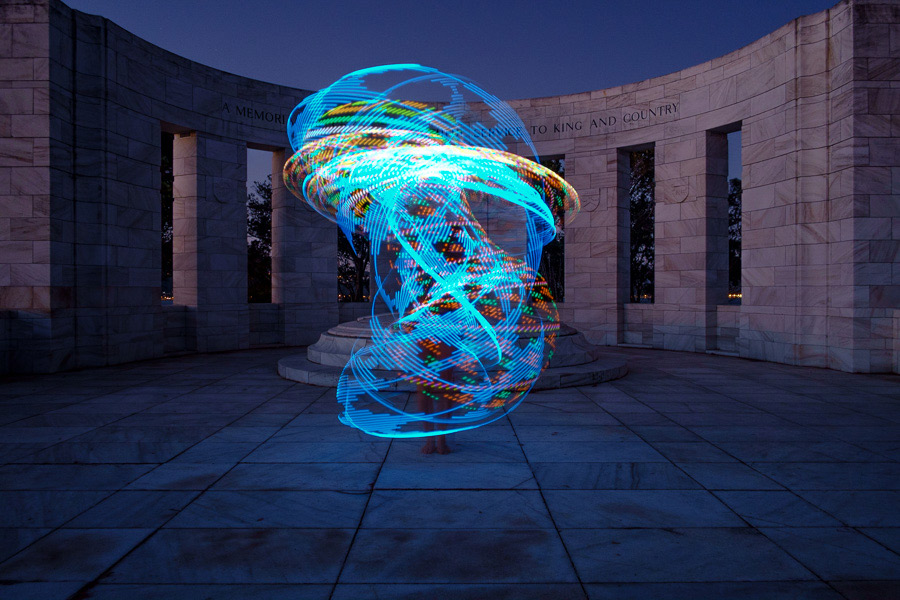 I bought this lens because it is the APS-C equivalent of the 85mm lens I used and loved with my EOS 5D Mark II. It has a slightly wider aperture and is another superb portrait lens and general short telephoto.

I use this lens with my Fujifilm X-T1 camera along with the portrait grip. This gives a relatively lightweight setup that is perfect for portraits. However, take the portrait grip off and the camera feels a bit front heavy as the lens is nearly as heavy as the camera body. But that’s the only negative thing I can say about this lens – it’s a beautiful piece of kit that really comes into its own for portraiture. 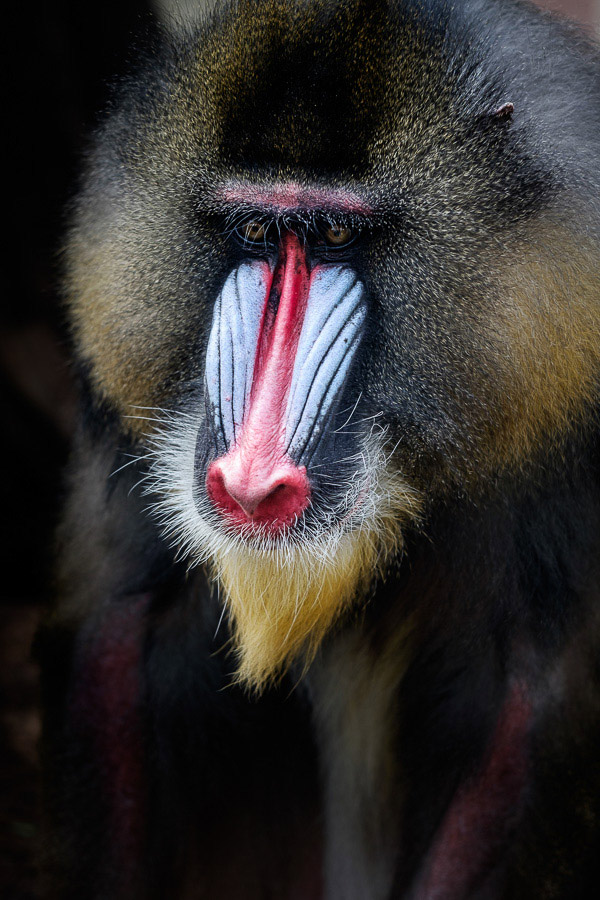 Above: Photo of a Mandrill taken with Fujinon 56mm f1.2 lens. I took this photo in a zoo, shooting through glass.

Buying this lens was an experiment to see if I can work in the landscape with prime lenses rather than the convenience of a wide-angle zoom. So far I’m very happy with this lens and this way of working. 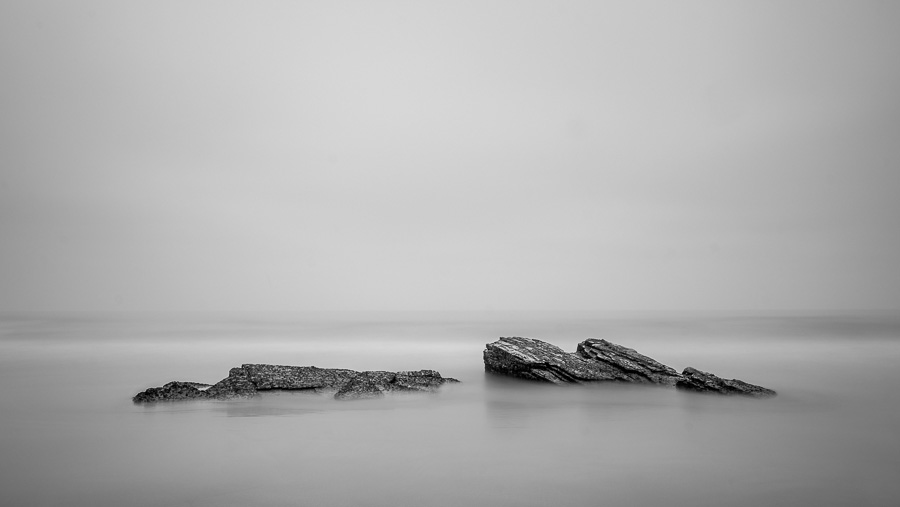 Above: Rocks on the Galician coast, Spain. Taken with my Fujion 14mm f2.8 lens.

The Edge 50 is a manual focus 50mm lens that works with the Lensbaby Composer Pro II Optic Swap Kit. If you’re new to this Lensbaby system, the Composer Pro II is the part that attaches to your camera, and the Edge 50 is one of several lenses that slots inside. You can think of the Edge 50 as a poor man’s tilt and shift lens, without the shift. It’s tilt movements that let you move the plane of focus and create some funky focusing effects. This lens is a lot of fun to use and has given me a new way of taking photos. 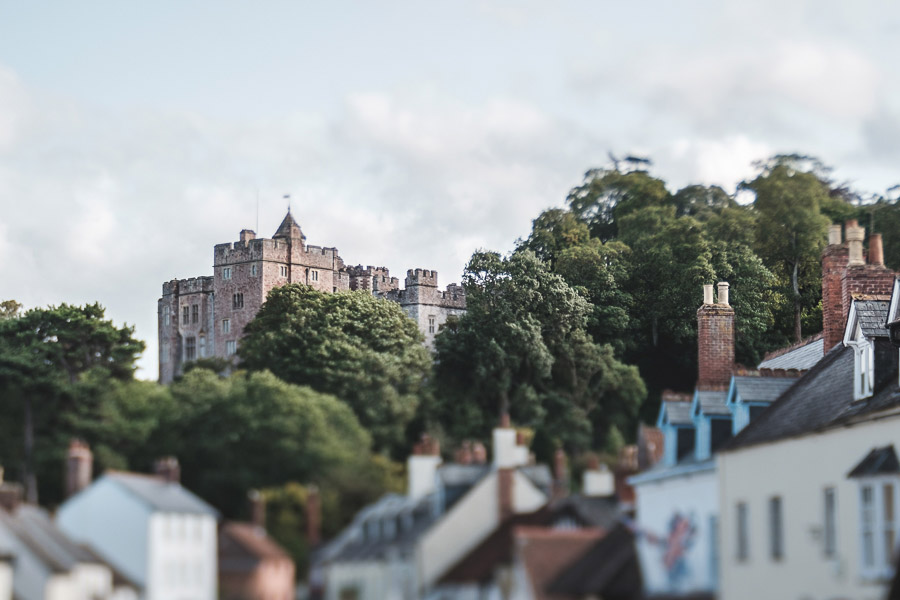 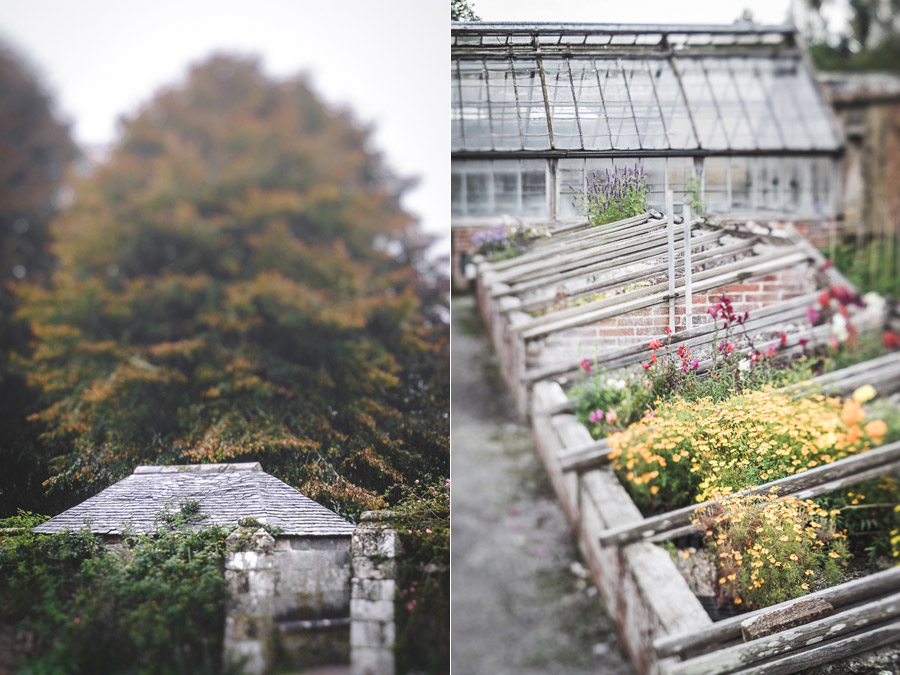 Above: Photos taken with the Lensbaby Edge 50 lens.

This is an old manual focus lens that I bought second-hand for a low price. I bought it because I had seen photos with a swirly bokeh effect taken with this lens. I use it on my Fujifilm X-T1 camera with an M42 screw mount adapter. This lens is so old that it is designed to screw into the camera body! Lenses like these are fun to use with mirrorless cameras because the electronic viewfinders have tools like focus peaking and magnification that make it relatively easy to focus with them.

In practice, I found the swirly bokeh effect a little difficult to create – you need to find the right distance between subject and background for it to work. You also have to bear in mind that this lens is designed for 35mm cameras, and that an APS-C camera crops the edges, where the most interesting bokeh effects are found. But it still works wells on my camera. I just need to use it more to get the best from it. 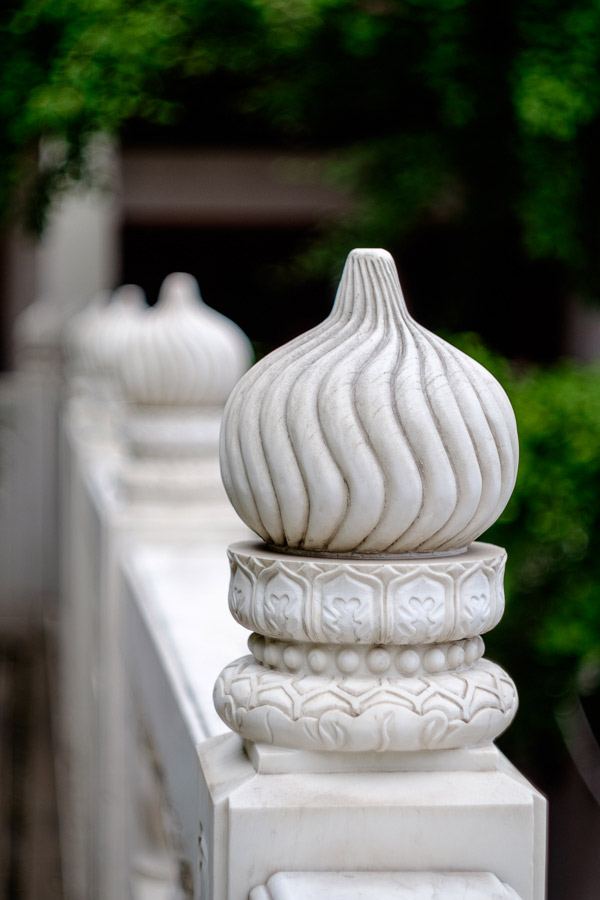 Above: Photo taken with the Helios 58mm lens at f2. It doesn’t have the swirly bokeh effect this lens is known for, but it’s still interesting and different from what I would get with my Fujinon 56mm f1.3 lens.

Another old manual focus lens that I bought to use with my Fujifilm cameras using the M42 screw-mount adapter. I haven’t used this lens as much as I should have, as I usually opt for the Helios lens when I want to experiment with bokeh. I’ve never used it at anything less than its widest aperture either. So I still have some experimenting to do with this lens. 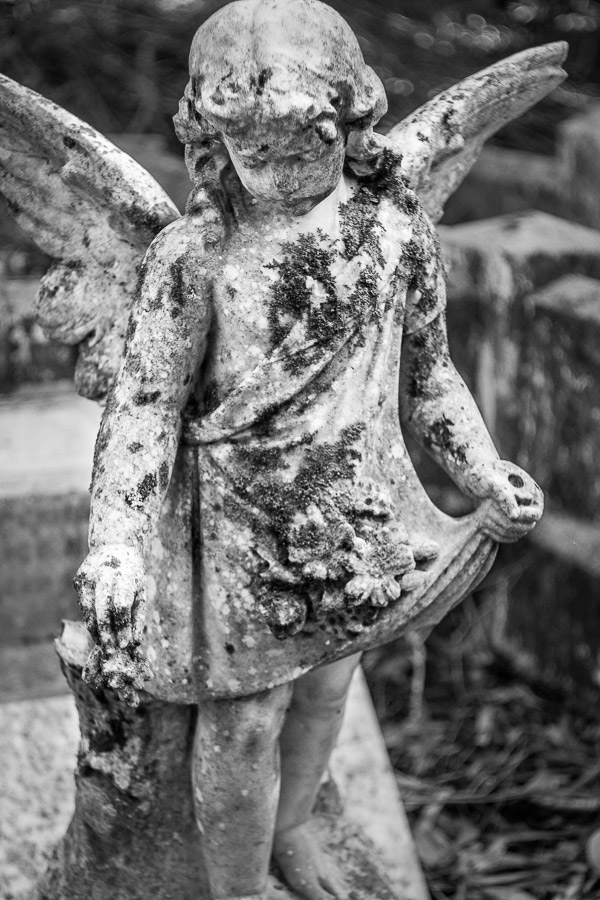 Above: Photo taken with the Primotar 50mm lens at f3.5. Note the soft edge definition.

One of the things I’ve enjoyed about moving to Fujifilm cameras is that I’ve been able to start again in terms of selecting camera bodies and lenses. This was relatively easy for me as I didn’t own many Canon lenses. The more lenses you own the harder it is to change to another system as you have already invested heavily in another one. That’s probably why some photographers have bought mirrorless cameras and lenses, but retained their larger digital SLR bodies and lenses, using whichever is best suited to the type of photography being done.

At the moment I don’t own any zoom lenses. I like it that way – building a system around primes has worked well for me.