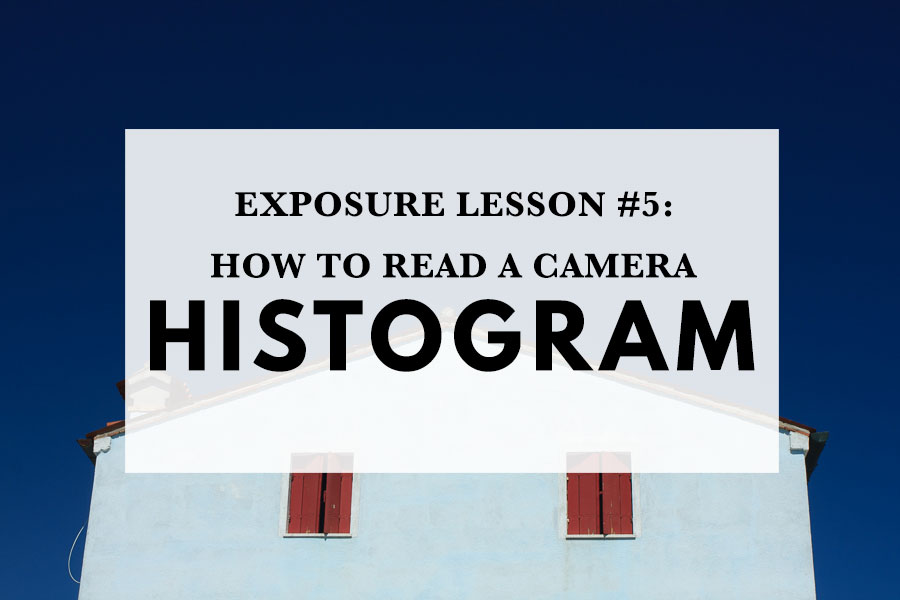 The camera histogram tells you whether your photo is underexposed, or overexposed, how much contrast it has and whether there are any overexposed highlights.

Reading the camera histogram is an important skill to learn as it gives you complete control over exposure.

By the end of this lesson you will know how to view your camera’s histogram and, more importantly, interpret the information it gives you so that you can make decisions about exposure.

You’ll no longer be relying on the camera to get it right, and you’ll know how to tell when you should step in and override the camera’s suggested exposure settings.

What is a luminance histogram?

The luminance histogram is a white bar graph that represents the tonal values in your image on a scale of zero to 255.

This diagram shows a luminance histogram originally taken from the back of a Canon EOS camera. 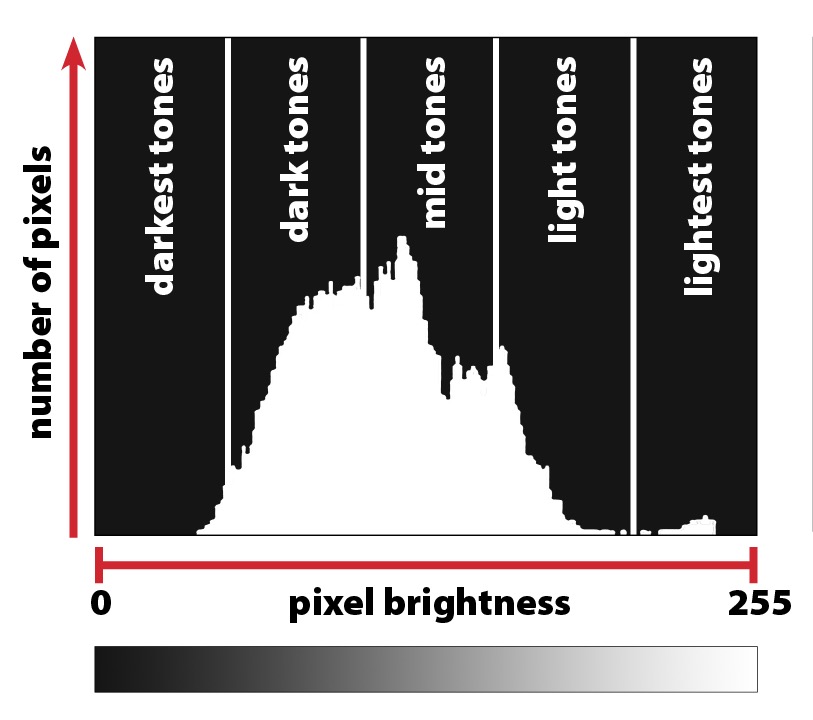 The luminance histogram also indicates the amount of contrast within the scene.

How to read a camera histogram

It takes a while to learn to read a histogram and understand what it’s telling you. Here are some examples to help.

I’ve taken the luminance histograms from Lightroom Classic. They are not exactly the same as what you would see on the back of the camera, but they’re close enough.

The photos are unprocessed, as I want you to see them as they would appear on the back of the camera screen, rather than after they’ve been developed in Lightroom Classic.

I made this landscape photo on a warm, humid summer’s evening in northern Spain. The combination of humidity and sea spray reduced the brightness range of the scene. As a result, the photo doesn’t have any bright highlights or deep shadows. 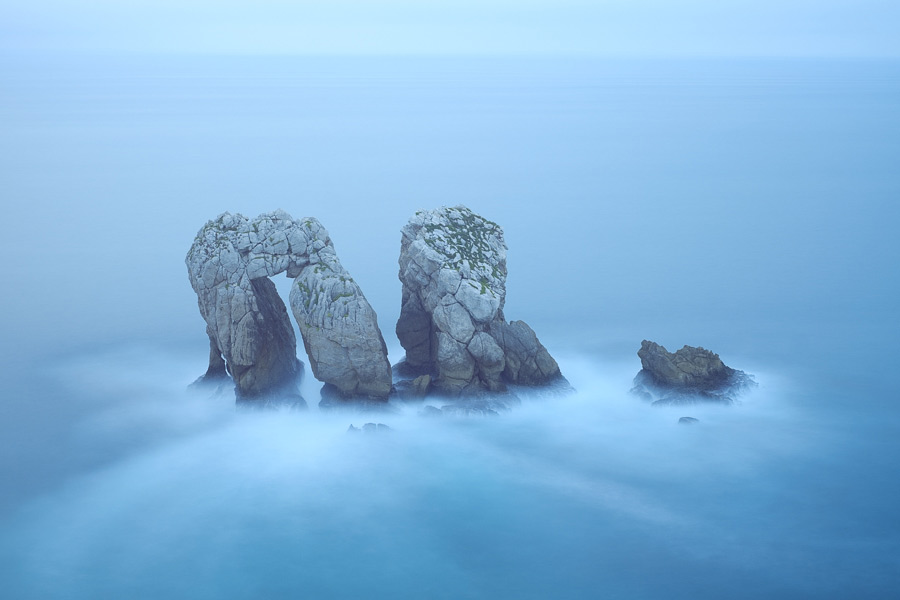 This is reflected in the histogram, which has large gaps on the left and right hand sides. The large gaps are quite unusual as it’s rare for a scene to have so little contrast. 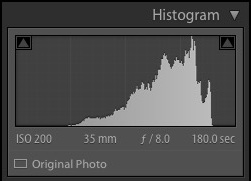 I photographed this colorful building in bright sunlight. 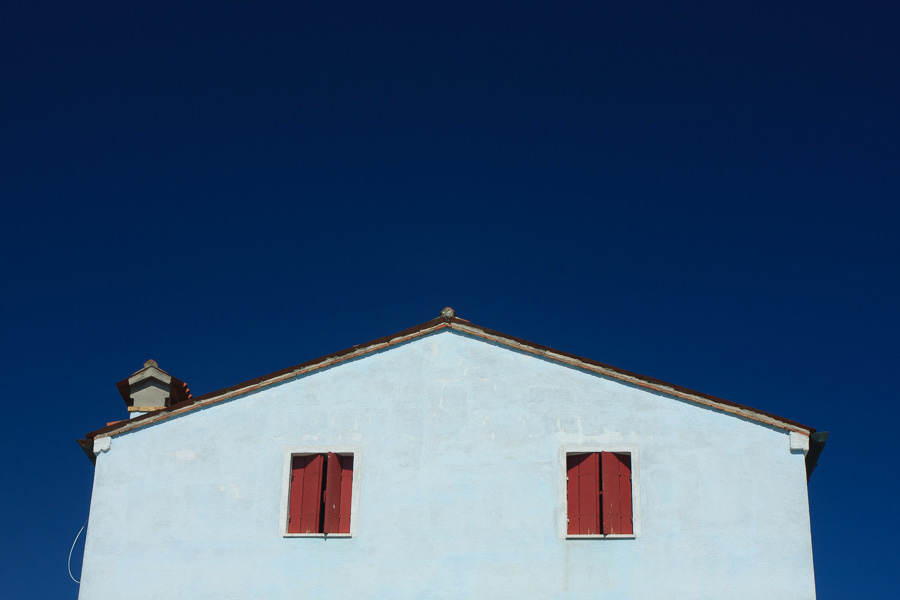 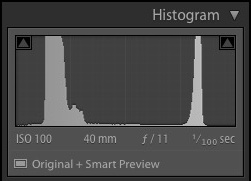 The next photo illustrates the sort of scene that typically causes cameras problems with exposure. 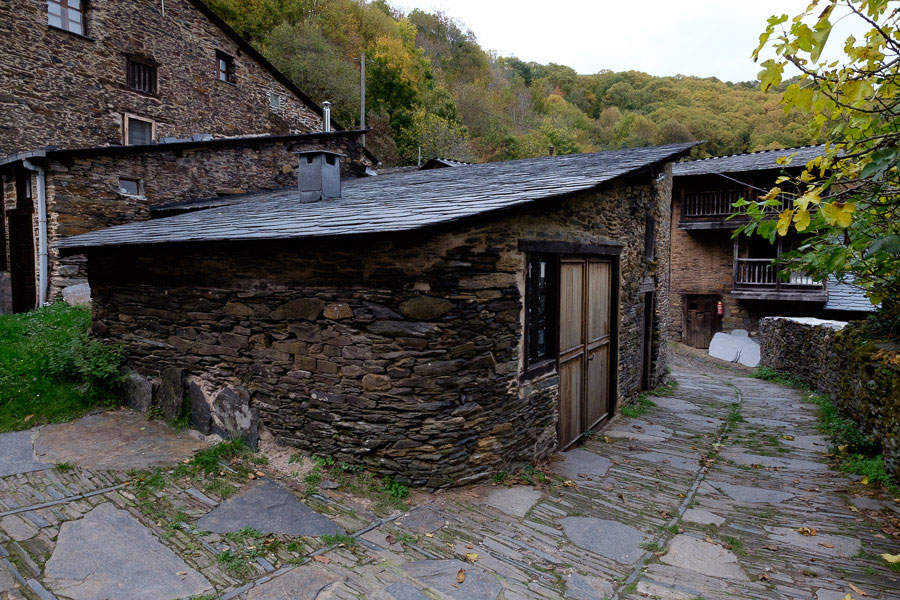 The problem is that the sky is much brighter than the foreground. As you might expect, the camera can’t capture detail throughout the scene. As a result, the sky is overexposed, and parts of the foreground are underexposed.

This is confirmed by the histogram. Whenever you see a graph that’s cut off on the right side it means there are overexposed (or clipped) highlights. 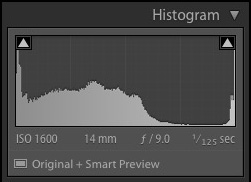 This graph is also cut off on the left side. This indicates that there are underexposed (or clipped) shadows that don’t contain detail either.

I underexposed this photo by around two stops to show you what happens to the histogram. 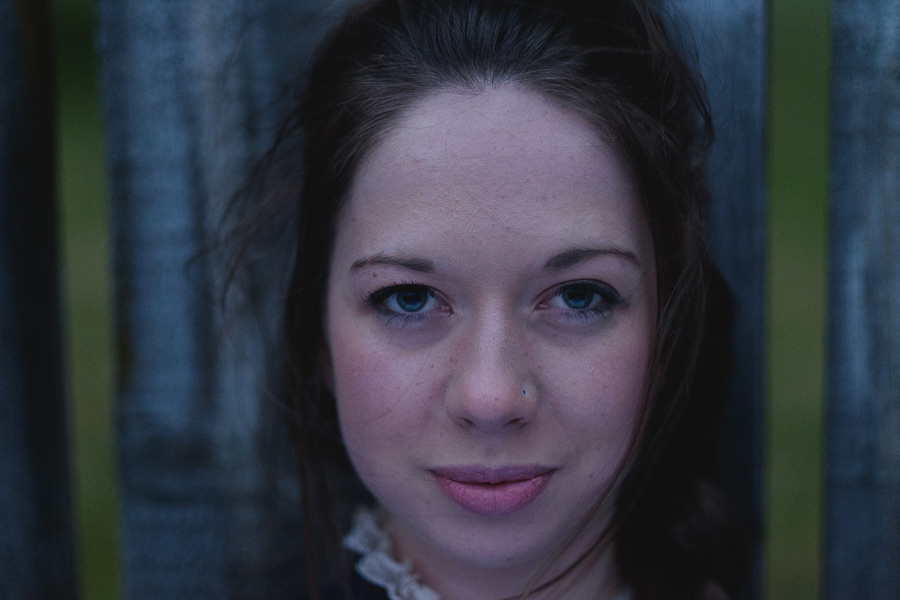 The large gap on the right side of the graph indicates that the photo is underexposed. When you see a histogram like this you know that you should increase exposure. Otherwise you will end up with an underexposed Raw file that’s difficult to develop in Lightroom Classic. 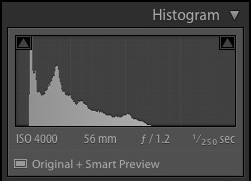 Here’s a photo that shows you what happens if you set exposure compensation to +2 and forget that you’ve done it. The result was that I overexposed the photo by two stops. 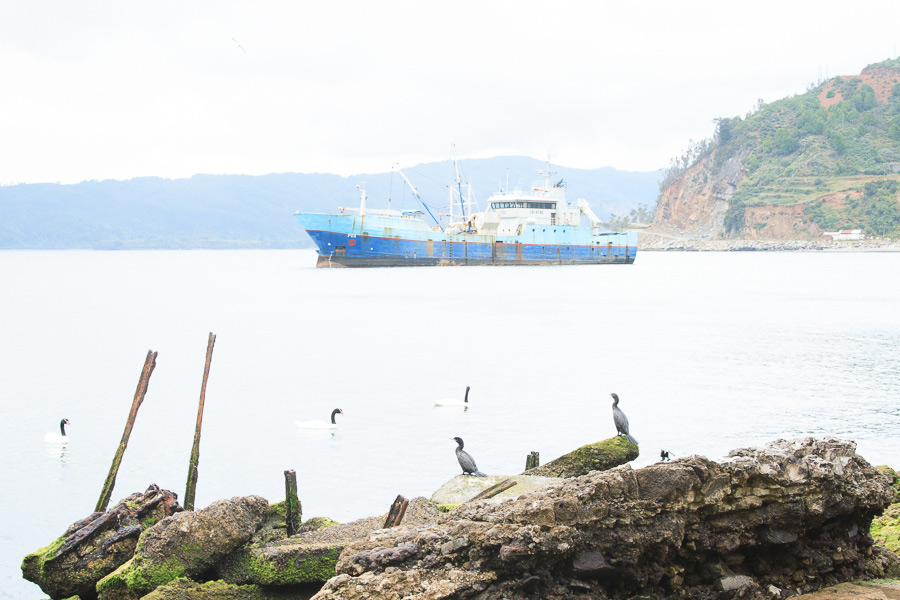 The cut-off peak on the right side of the histogram confirms this. The gap on the left indicates that the problem is related to overexposure. It tells you that you can reduce the exposure without losing any shadow detail. 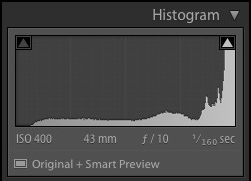 Most digital cameras have a Highlight Alert to warn you that your photo contains clipped highlights.

The Highlight Alert is a kind of early warning system to alert you to poor exposure.

This photo of a man working in a traditional knife making factory in northern Spain has clipped highlights. 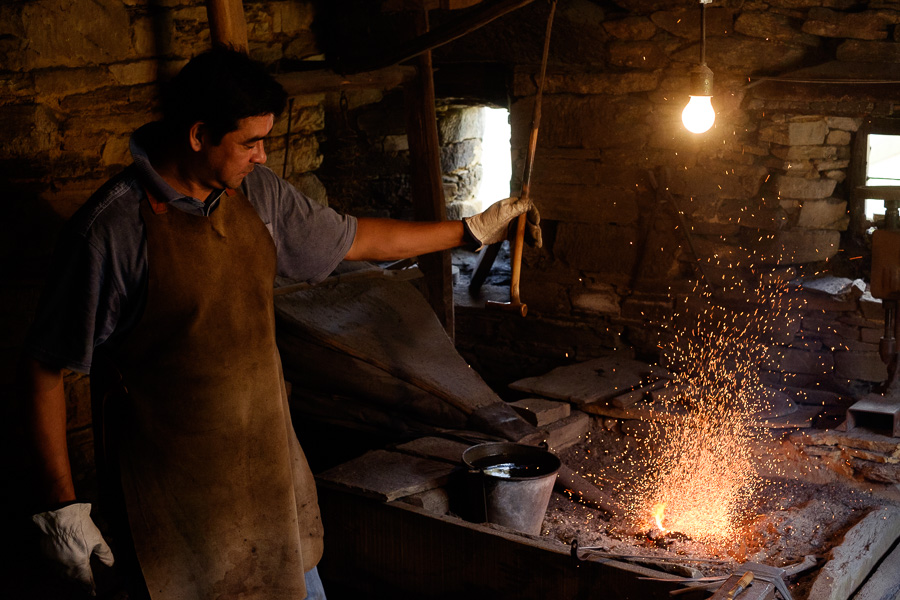 The Highlight Alert shows what parts of the photo are affected (I created this in Photoshop to show you what it looks like). 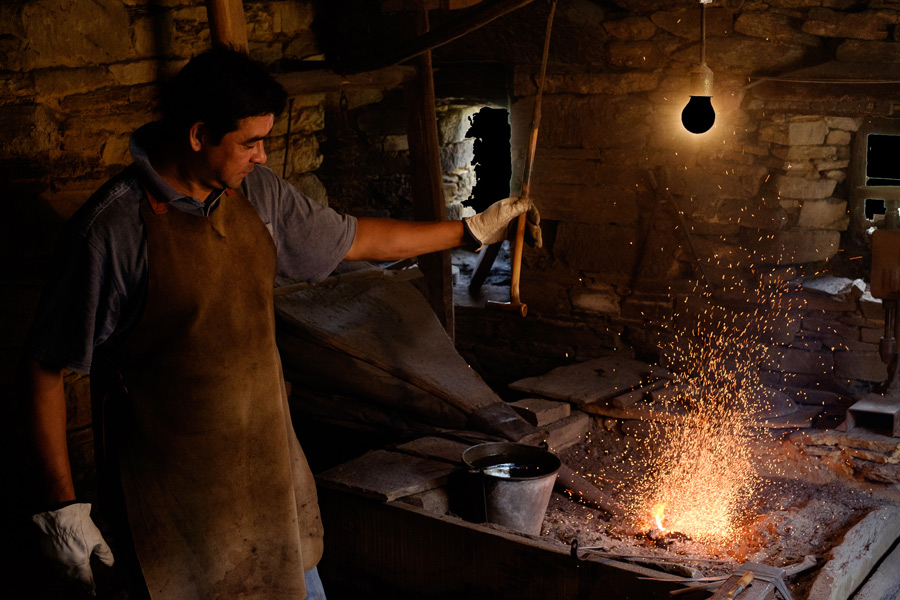 The photo was made indoors in a dim room, so naturally (as we would expect) the windows are overexposed. So is the light bulb hanging from the ceiling.

The histogram confirms that there are clipped highlights and shadows. The the brightness range of the scene is greater than the camera’s sensor can handle. 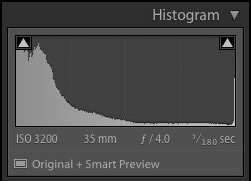 What the Highlight Alert really tells you

The Highlight Alert is a sign that you need to make a decision.

You might decide to do nothing (as I did in the above photo) and accept there is little you can do about the clipped highlights. Or, you could look for a way to frame the scene that excludes the windows and light bulb and make the problem disappear that way.

If you are taking a photo like the accidentally overexposed one above, you would hopefully decide to decrease the exposure so that the highlights aren’t overexposed.

If you’re taking a landscape photo with an overexposed sky then you might decide to use a graduated neutral density filter to reduce the brightness of the sky. Or you might take a bracketed sequence of photos and use the HDR merge tool in Lightroom Classic to create a HDR image. Or, you could come back at a different time of day when the light is softer and the brightness range of the scene is less.

The point is that the histogram and Highlight Alert are just information – it’s up to you to interpret them and decide what action, if any, to take.

This is the fifth in a series of lessons about exposure. You can catch up with the other lessons using the links below.

If you have any questions about histograms (or any of the topics explored in these exposure lessons), please let me know in the comments. 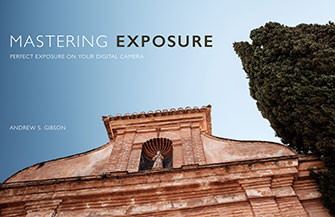