A candid portrait is one where the subject is unaware that a photo has been taken.

Henri Cartier-Bresson is considered a master of this. This Guardian article, written from the point of view of somebody captured in one of his photos, reveals an insight into the way he worked.

The idea of a candid portrait is to capture people acting naturally. They should be unaware they are being photographed, as their behavior often changes once they become aware of the camera.

We’ve all seen what happens when people are forced to smile for the camera, or to look at it while somebody is taking a snapshot. 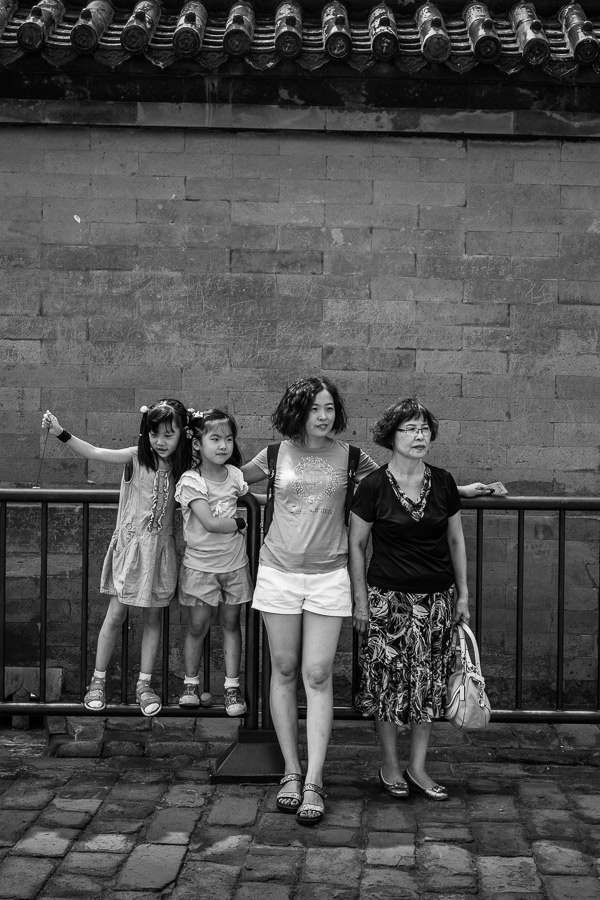 There are a few techniques that can help you create candid portraits while taking photos on the street or while travelling. These tips assume you are trying to take photos without being noticed by your subject in order to capture something of their character.

Use a small camera. The bigger your camera and lens, the more likely you are to be noticed by people. There is something about smaller cameras (by which I mean mirrorless or compact cameras) that are less threatening. A friend of mine who is an experienced model tells me that she is more relaxed when the photographer uses a small camera. If an experienced model feels this way, then how will ordinary people feel?

That’s why I like the Fujifilm system for street and travel photography. The X-T1, my camera of choice, is light enough to carry around all day and small enough not to bother most people who see me using it.

There is an exception to this: telephoto lenses are useful for taking photos from a distance, although there is less of sense of involvement in the action with this type of photo.

Note: My ebook The Candid Portrait discusses the use of lenses in street and travel photography in more depth. 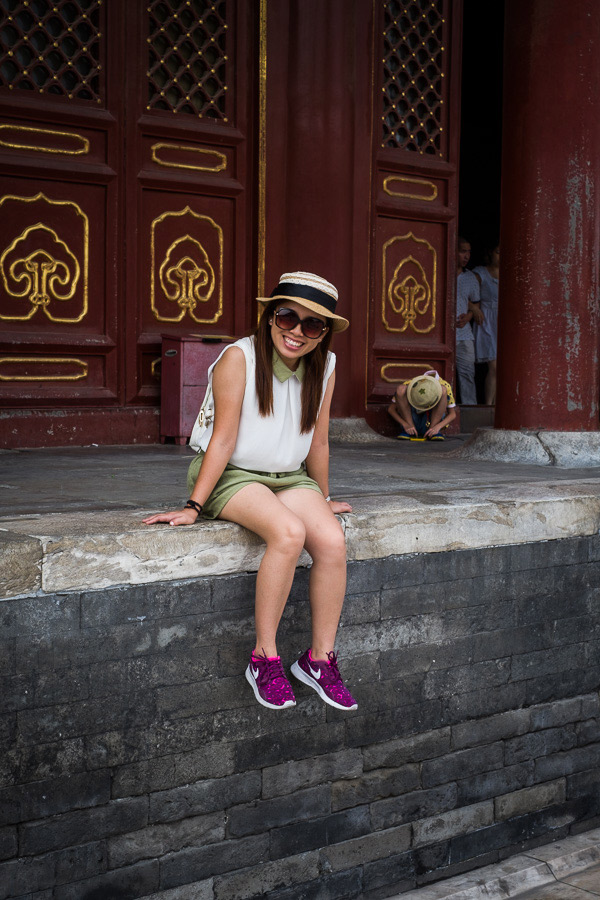 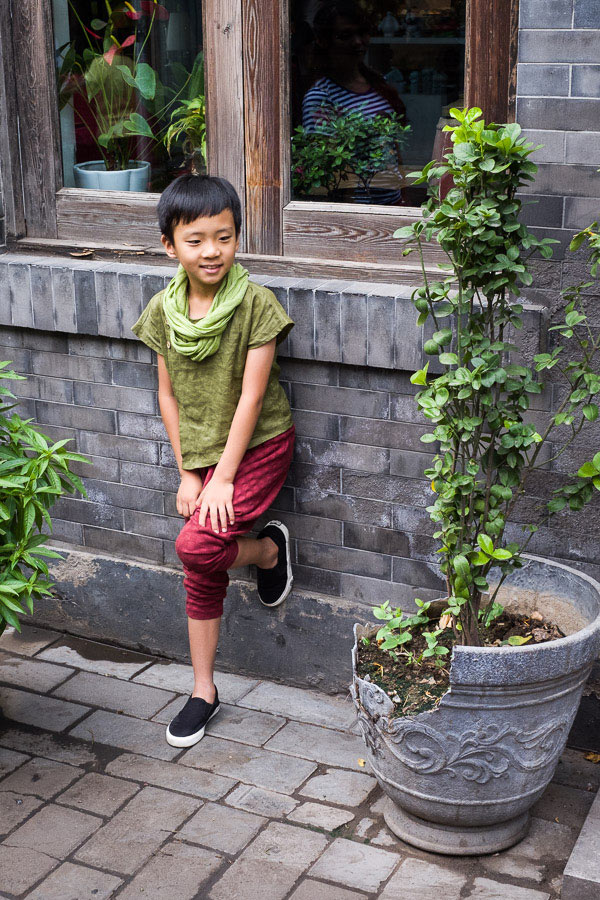 Don’t make eye contact with people, or look at them. Look past them, at whatever is in the background. People will assume you are taking photos of something else and that they just got in the way. This works best when you keep the camera to your eye, even if you have just taken a photo, because it makes people think you haven’t taken your photo yet.

Use a wide-angle lens. With a wide-angle lens you can point the camera away from the person you are taking a photo (imagine that the are placed close to a third) and they may not even realize that they are in your photo, especially if you don’t make eye contact. 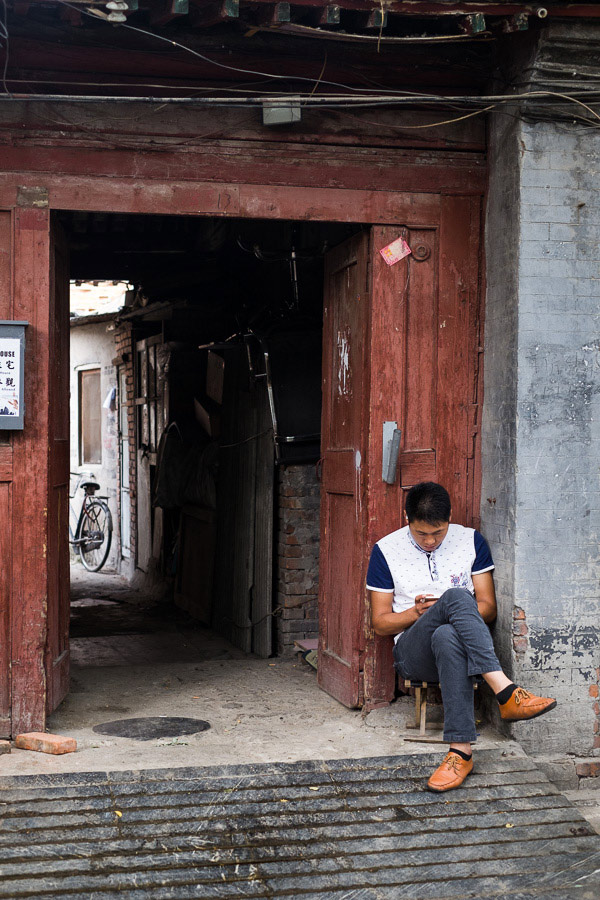 With practice you’ll get a feel for which of these techniques to use in certain situations.

Asking for permission to make a portrait

The trap of trying to take a candid portrait is that it can lead you into thinking that you can only take photos when people are unaware you are doing so. The result is the type of photo we’ve all seen – a stranger on the street photographed as they walk past the photographer.

There are times when the only way you can make a good portrait of somebody in the street is to approach them and ask for permission. The idea is to make a portrait that captures something of their character, but in a way that looks natural rather than forced.

Earlier this year I spent some time in Cadiz, Spain during carnival. Several times I stopped people dressed in an interesting costume in the street to ask if I could make a portrait. This technique works well (it’s often referred to as street portraiture) but as it involves speaking to a stranger it can be quite nerve-wracking, especially if you haven’t tried anything like it before. 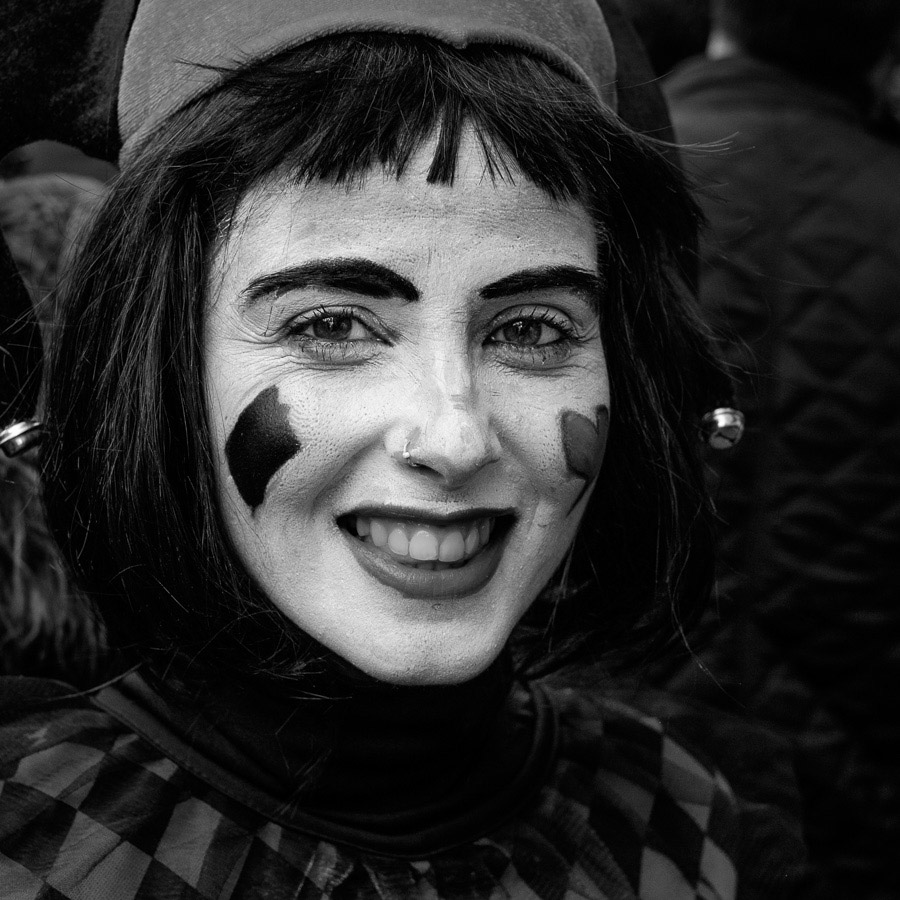 The only way to learn how to approach people is jump in and do it. It’s good if you have a reason to give people. In Cadiz, I simply explained that I liked their make-up and costume and asked if I could take a photo. Another reason you could give is that you have a project photographing people in that town. 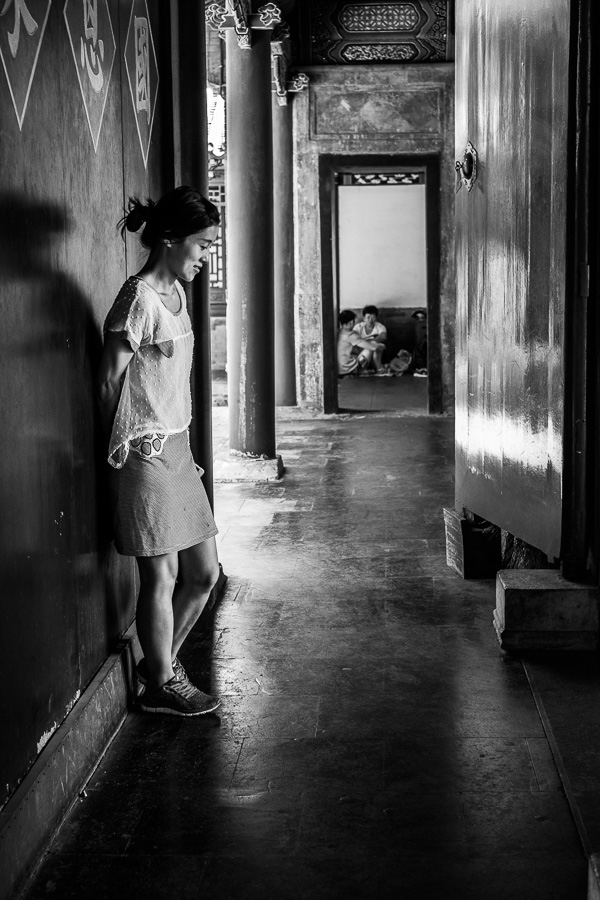 Another way to develop your candid portraiture skills is to set yourself a project. Last year I took some photos of two people I know who practice parkour. It was only afterward I realized that this was a form of street photography, but one that we organized and planned in advance. 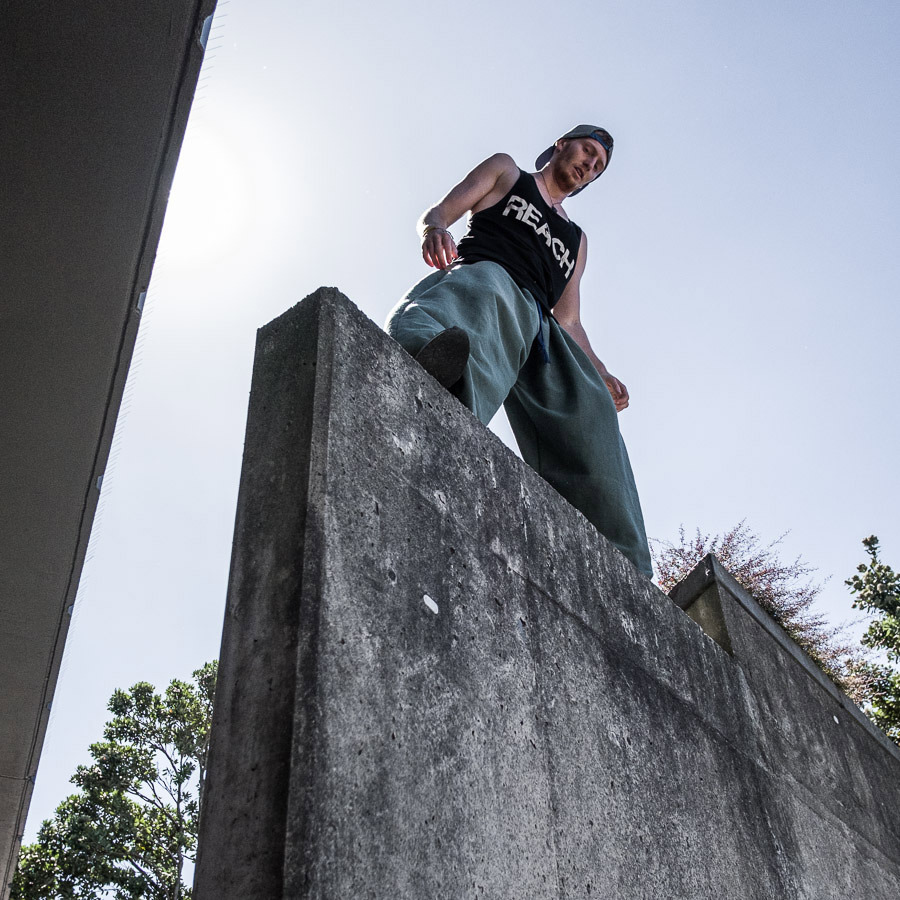 Parkour is practiced in the streets and that’s where we created our photos. I made the initial contact through a Facebook page used by local traceurs and we went from there. That’s much easier than approaching people you see in the street.