Drama and mystery are two powerful tools for making your photos more interesting. You can break these concepts down by looking at their dictionary definition. For example, one dictionary’s definition of drama is “exciting, emotional or unexpected”. Its definition of mystery is “something that is difficult or impossible to understand or explain”.

Now we have definitions we can start thinking about techniques that add drama and mystery to photos. Three of these are shadows, bokeh and blur.

How to add drama and mystery with shadow

Shadows are used very effectively in television dramas and film to create mystery or to create a sense of foreboding or fear. You can use the same techniques in still photography.

Shadows create a sense of mystery because we can’t see what they contain. Shadow and dramatic light are often found together. You get one kind of dramatic light when the sun is close to the horizon at the end of a sunny day. The light rakes across the landscape and there are long shadows everywhere.

The sun was setting and casting dramatic shadows when I made this photo. Part of the scene was in deep shade, but most of the car was in sunlight. The drama comes from the interplay between bright sunlight and dark shade. 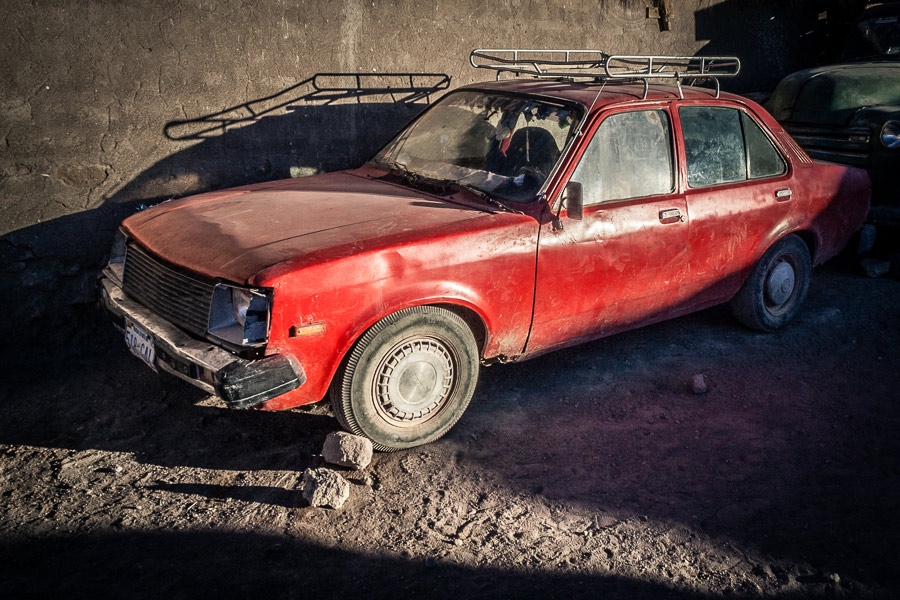 Exposure plays a big role in creating dramatic photos with strong shadows. That’s because your camera can’t handle the wide brightness range of a scene like this. Some photographers might be tempted to use HDR techniques in this situation. But there’s a different approach you can take.

I suggest you deal with the wide brightness range of the scene by exposing for the highlights. By that, I mean use exposure settings that don’t produce any clipped highlights. You’ll lose some shadow detail, but that doesn’t matter because it helps create a sense of mystery and drama.

Here’s another example of dramatic lighting. In this case light coming through a window caught the woman at a raking angle that emphasized the textures of her clothes and sofa and created deep shadows. The subject itself is not mysterious or dramatic, but the light and shadow add those elements to the composition. 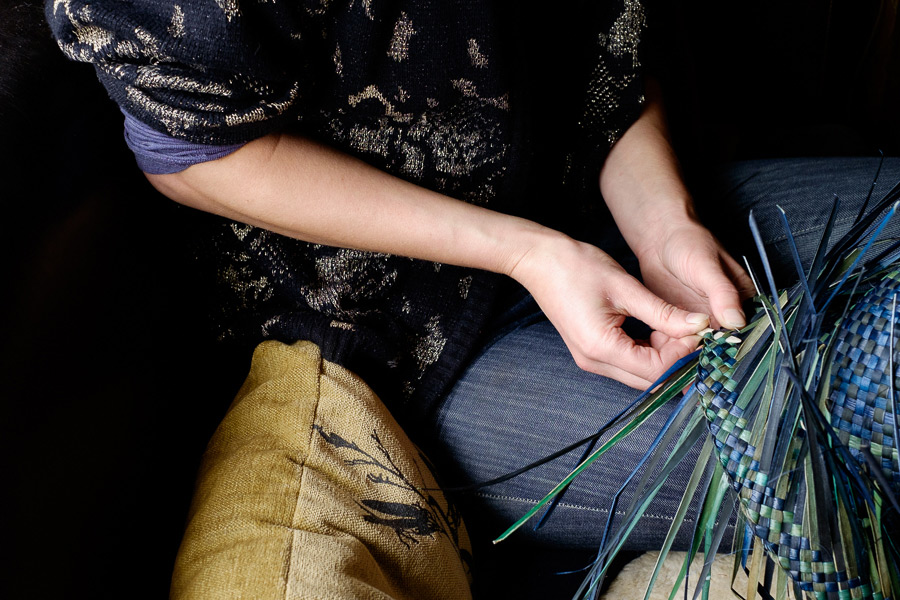 How to add drama and mystery with bokeh

Here’s another definition of mystery I found, and one that I quite like:

“A person or thing that arouses curiosity or suspense because of an unknown, obscure, or enigmatic quality”.

What better way to add an unknown, obscure or enigmatic quality to your photos than using bokeh? The simple technique of using a wide aperture to make the background go out of focus adds a mysterious quality to your photos. It’s all about hinting at what the background contains, rather than revealing every detail. Bokeh and shadow are similar in this respect – both stimulate the viewer’s imagination. You are deliberately leaving gaps for the viewer to fill.

This is easy to do in macro and close-up photography, as long as you don’t have bright highlights in the background as these can quickly destroy the mood. This photo of a dandelion has a heavily blurred background. You have to use your imagination to work it what’s there, based on the visual clues of color and form you are presented with. 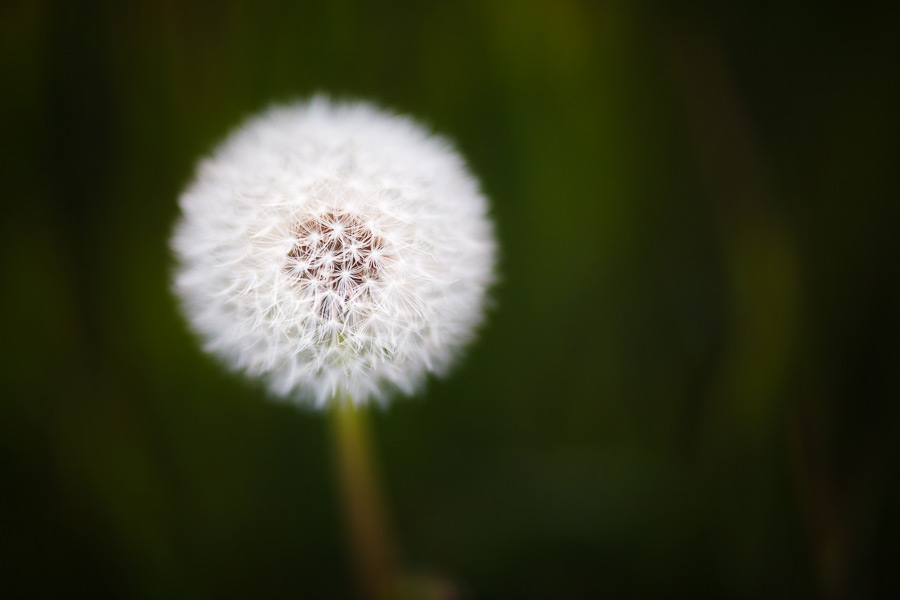 Using bokeh is also a good technique for adding drama and mystery to portraits. It helps if your model’s expression is also mysterious.

When I made the portrait below I was working with a model who is an actor. I asked her to act, rather than model, and give me a range of expressions. A wide aperture created bokeh, and I made sure that the background behind her was in shade to add to the sense of mystery by creating shadow. It’s a good example of how several techniques work together to create the desired effect. 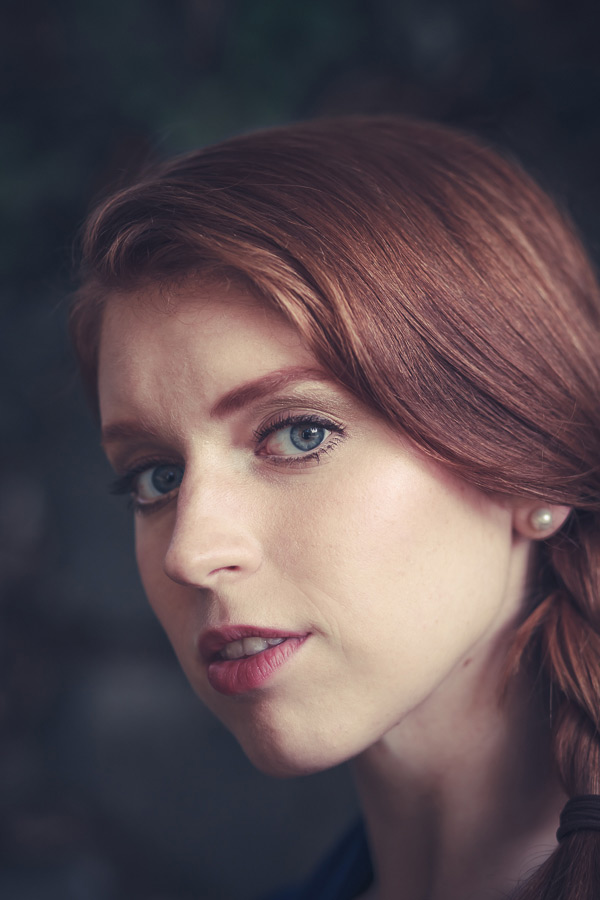 How to add drama and mystery with blur

The use of both shadows and bokeh creates a sense of mystery and drama by obscuring detail and holding something back from the viewer. Another way you can do this is through using slow shutter speeds and blur.

After I had set up the camera to take the photo below, two children walked across the beach, and climbed up on the rock. I used a long shutter speed (30 seconds) to blur the water, which also blurred the silhouetted children. I was fortunate because the figures add human interest and scale to the scene. They are a natural focal point that pulls the eye across the photo. 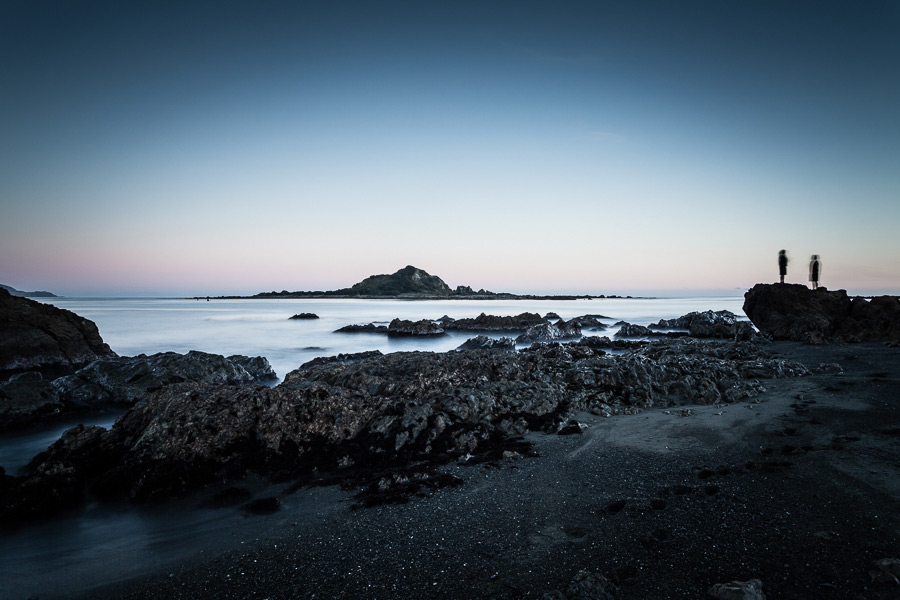 Once again, there are several elements working in synergy. The long shutter speed blurred the water and the children. The end of day winter light is also dramatic. There are lots of shadows. All these elements add mystery and stimulate the viewer’s imagination.

The final image is one I created using a panning technique. I set the shutter speed to one second, stood still in the sea at sunset and moved the camera sideways as waves came by. The combination of blur and dramatic light has helped create a mysterious and dramatic landscape study. 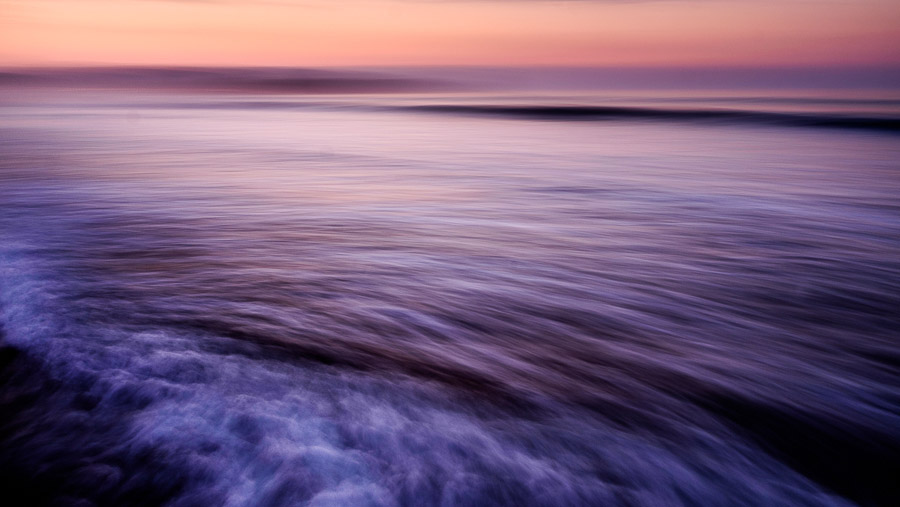 You can use the three simple compositional techniques explored here to add drama, mystery, mood and ambience to your photos. As with all elements of composition bear in mind that these ideas rarely work in isolation. As you have seen they often work together to create the emotion you want to evoke in your photos.